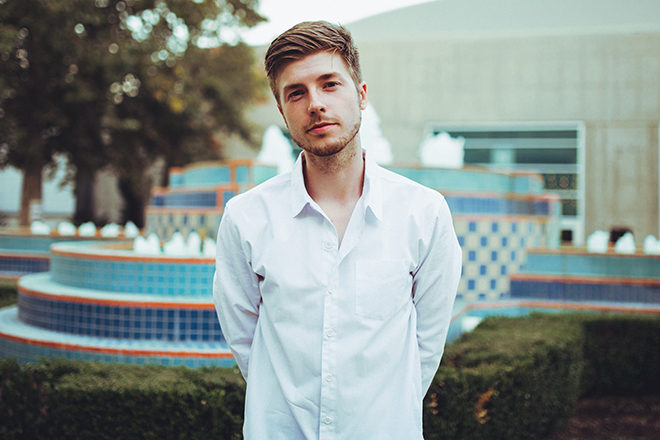 Lido’s debut full length album Everything was most certainly one of the most unique releases of last year. Just recently though they’ve released a massive remix LP and it’s been absolutely amazing to hear so many different artists put their own touch on such a great collection of music. Dan Farber was one the many talented producers that lent his own flair to the track “Angel”. This track leaves the beautiful vocals in tact but adds a wonderful synthy drop that is bound to get your next kick it straight up grooving. Be sure to follow Dan in the future as he is constantly releasing fresh new music that you will not want to miss out on.