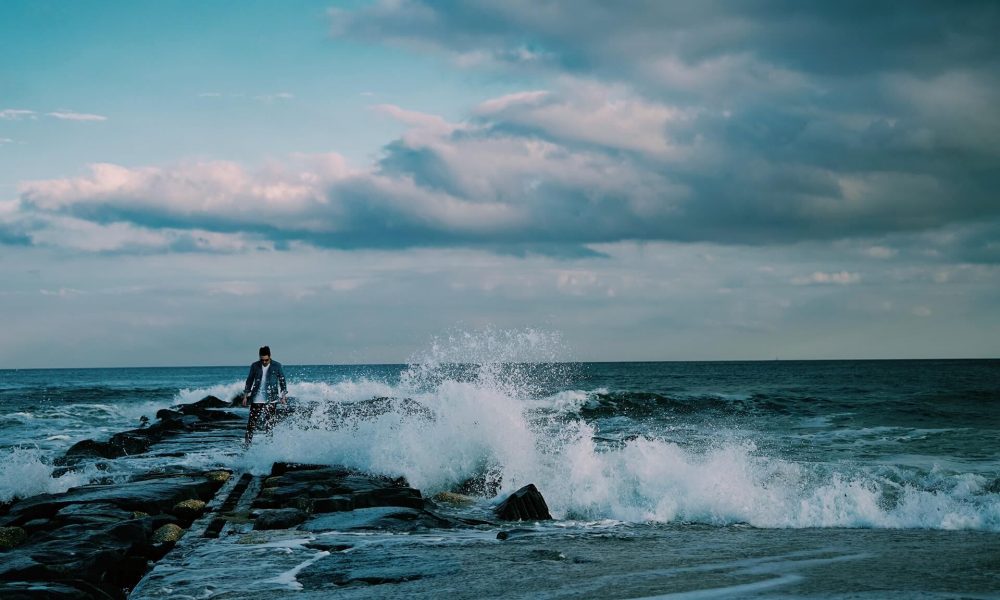 After much anticipation, Nurko dropped his new remix and it was well worth the wait. The rising producer took on Illenium’s 2018 hit, “Take You Down,” incorporating his signature flair and transforming the beloved track into his own. This remix is truly one of a kind and we can’t wait to hear what Nurko drops next. Check out Nurko’s remix below, you’ll be hooked in no time!

“I’m super excited that Nick let me put my own twist on a song that’s so special to him! Knowing this, I wanted to make sure I worked hard to preserve the emotional journey the song takes you on. It was so fun to remix ‘Take You Down.’ This was one of my favorite tunes from the Ascend album so it was such an honor when I was given the opportunity! I know a ton of our fans have been asking for a collaboration with Nick and I, I hope that this will appease them for now!” –Nurko

Related ItemsNurkoRemixTake You Down
Remix