Fly Away with JayKode’s Remix of Lido’s “Angel” 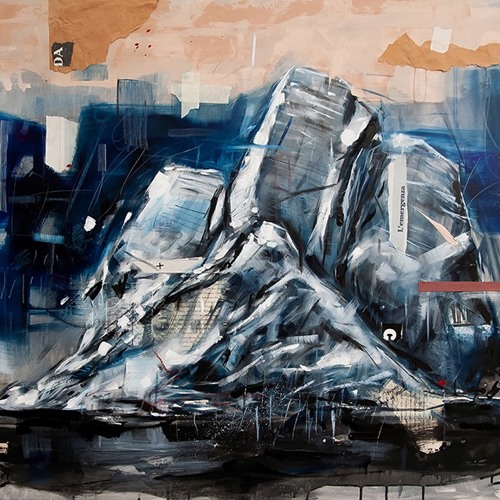 Fly Away with JayKode’s Remix of Lido’s “Angel”

JayKode is fulfilling dreams, and not just ours with this relaxing remix of Lido‘s “Angel.” JayKode was asked to join BrassTracks, Dan Farber, Melf, Umru, Minnesota, mossy and Soft Glas to contribute a remix to his “biggest inspiration’s” ‘Everything Remixed’ album, a follow-up to Lido’s legendary debut album Everything.

JayKode kicks off his rendition of “Angel” with a piano melody that fluidly transitions to a soft sensual symphony accompaniment and progresses with a baseline beating to an unexpected drop. The core is comprised of a chill trap vibe that is best described by “Angel’s” poetic lyric, “In the pouring rain with an 808 in my chest.” JayKode found his wings with this angelic remix and so will you.