Luca Lush Stunts On His “Pay For What” Bootleg 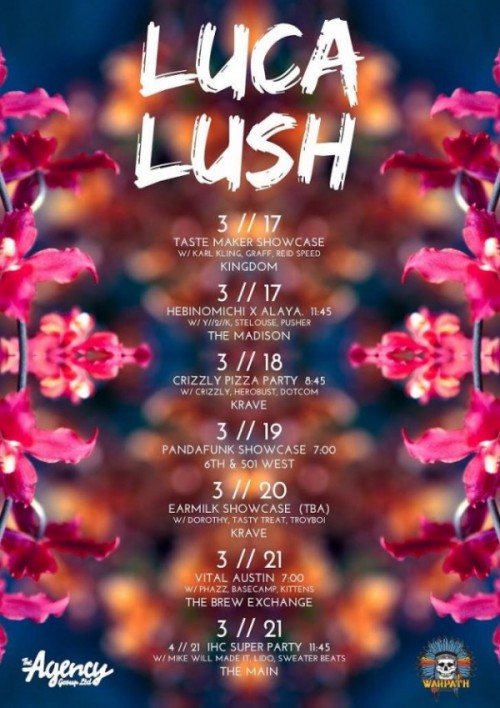 Luca Lush Stunts On His “Pay For What” Bootleg

Luca Lush’s stocks are rising fast in 2015, and it’s time to buy in. A promising young trap producer out of Brooklyn, his sounds are sexy, his bass lines are heavy and his vocals heavily distorted. Spending time with Alaya and collaborating with the Moving Castle collective, he’s on the forefront of a new wave of genre bending producers lighting up our scene right now.

He pays homage to one of future trap’s pioneers, Mr. Carmack of SOULECTION, in the first minute of what turns out to be more of a “Stuntin’ Like My Daddy” bootleg. A pleasant surprise, this mix just cruises as Luca chops up Carmack’s signature “Pay for (What)” before laying down heavily distorted vocals from the Birdman x Lil Wayne classic behind a heavy hitting, laid back bass line.

Make sure to check him out at SXSW – he’s got 7 shows planned that are sure to be lit.