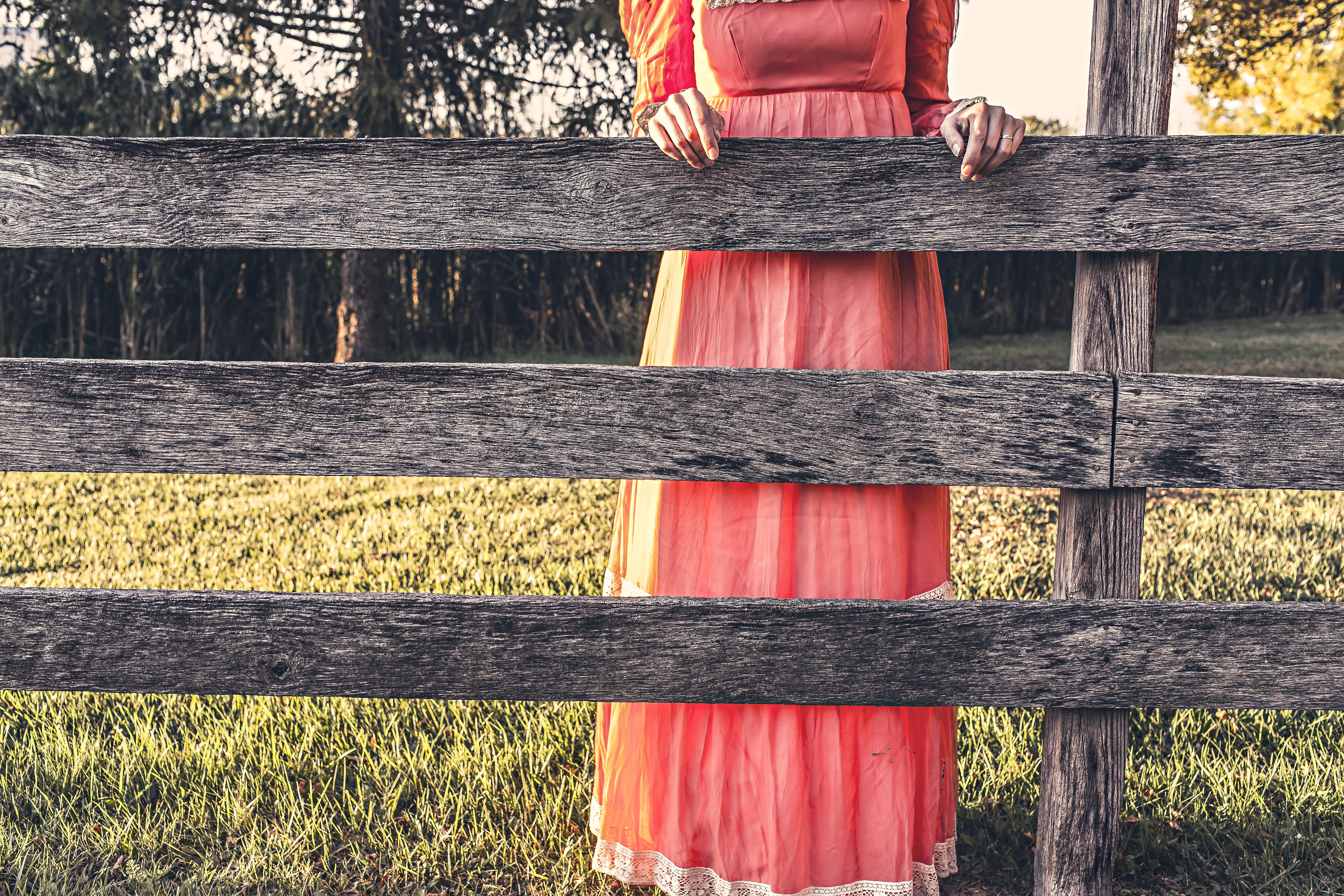 So, without further ado, here are the top songs (in no particular order) that made the cut in this week’s Slap Pack Vol. 16:

U4euh, an up-and-coming DJ/Producer from San Francisco, California, took various samples from Pulp Fiction and created a nasty new original aptly named, “This Is A Robbery”. His tight production will surely get you all hyped up and pumped for all the right reasons. A definite crowd pleaser.

More Plastic, a DJ/Producing brother duo act based all the way in Copenhagen, Denmark, takes on Sick Individuals’ “Lost & Found” and gives it a pretty sickening update. The drop on this one can easily push anyone to busting a few moves with its tightly laid out synth work. If you liked it as much as I did, you can show some support and vote for them here.

JOE DEEP, a DJ/Producer who is making waves in the Westcoast area, releases his latest original mix called, “The Hold Up”. It’s a straight forward deep house track that can get you all grooved up in no time. Overall, an infectious and pretty solid arrangement, with is on point synth work and a nice kicking bassline.

Eric Rush grabs samples from Telepopmusik’s, now iconic song, “Just Breathe” and adds a sickening twist to the mix. This creatively arranged track progressed beautifully and definitely created a smooth and slick listening experience which you can certainly get lost in.

Brologue, a DJ/Producer hailing all the way from Luzern, Switzerland, got the energy flowing with his very own take on Gent & Jawns’ “Fireball”. Dope beats were hitting me right from the get go and kept on getting better as the tune continued to progress. A fun track to play with friends.

Sevla is back in our list and this time he got together with his homie, GRMN, for a massive new track, a remix of Wiwek’s “Riot”. It features a slaying drop, with its tigh synth work that can easily get you rolling and push you to a whole other level of high.

Drama We Cause, a DJ/Producing duo act from Green Bay, Wisconsin, hits you with a pretty dope energy right from the very beginning with their latest original production, “Papi Chulu”. This tune progressed nicely with its sick elements being seamlessly layered all throughout. A track that can surely get you up and running and ready for a wild night.

DYNOHUNTER, a DJ/Producing trio act from Boulder, Colorado, enlisted the help of the ever so talented Precious Hill, a singer/songwriter, to give you a funky soulful new track called, “Sound of the City”. This is the second single off of their upcoming EP “The Nomad” which is out tomorrow, March 16. A feel good track that can definitely get you dancing and vibing in an instant.

COLE hits us with his tropical version of Daft Punk’s hit song, “One More Time”, and it’s just serving up some good vibes for days. It definitely has that catchy addicting energy that you just can’t get enough of. Will definitely have this on repeat in the next few days.

Argüello and Cavaro are both back in the list and this time with a vibeful tropical house rendition of Ellie Goulding’s, hit song right now, “Love Me Like You Do”, which will surely get the feels rolling right from the get go. This sickening collab track really gets you all grooved up as it successfully creates this warm ambient surrounding that makes you wish you are in a beach chilling with some friends right about now.