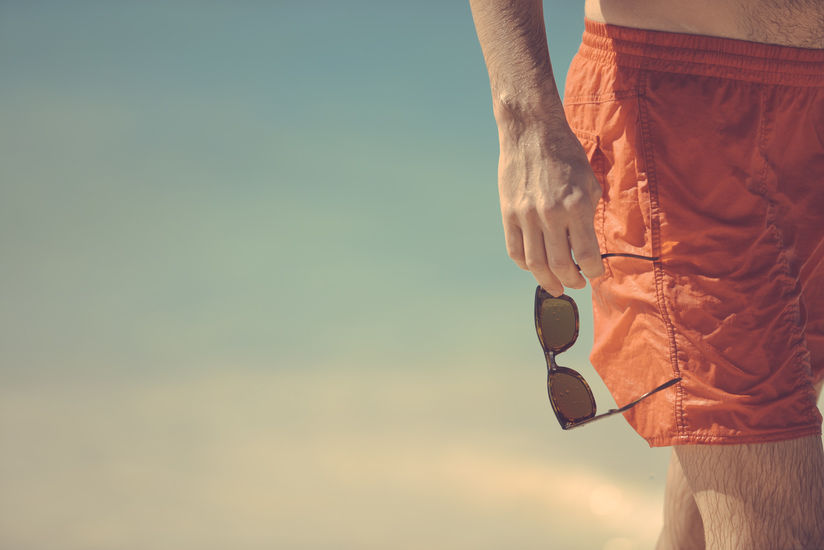 Here again with this week’s Weekly Rising Talent: Slap Pack series, wherein we feature the top tracks that captured our full attention and clearly stood out amongst all the other songs, which we have received and reviewed over the course of the week.

So let’s get right to it! Here are the top songs (in no particular order) that made the cut in this week’s Slap Pack Vol. 25:

Dunisco start us off, on this week’s Slap Pack, with his grooved up take on Justin Timberlake’s “My Love” Feat. T.I. It features a saxxed up melody that can easily send you off the land of good vibes. Has an overall uplifting nature, perfect track to add on your summer playlist.

3lackout drops a vibeful rendition of Kapslap’s “Let It All Out” for his latest remix release. It creates a pretty solid atmosphere that can easily get you movin as you immerse yourself to the overall energy that it spews right from the very beginning.

Statik Link is back in our system and this time they decided to hit us with their newest trapified track called, “The Don”. This particular production features a mind-rattling tune, with its well-laid out synth work that creates a pretty solid groove right from the get go.

This Is Enix got the feels rolling with his latest original mix called, “Gjallarhorn”. This Irish electronic music producer got the vibes on point with his light flowing melody and smooth groovin progression that can surely get you all chilled up in no time.

This Is Enix – Gjallarhorn |

Apollo Jungle, an up-and-coming DJ/Producing trio act from the Netherlands, hits us with their latest musical concoction, an original mix called, “Crystal Butterflies”. It features a sickening tune, with its slick progression, catchy vocal hook and solid dance beats, that got us groovin right off the bat.

Gianmarco Morales got some serious vibes oozing out of his very own take on Klauss & Turino, Jakko, Paul Aiden’s “Sail Your Heart”. Has a drop that really pumps up the energy of the room. Overall, a nice mood booster that I wouldn’t mind playing over and over again.

AGON takes on Viceroy’s “Back At The Start” Feat. K. Flay for his latest remix release and he decided to add his very own tropical twist to the mix. The vibes that he got oozing out of this one is on point. He successfully enhanced the feels that we all loved from the original.

Jay Dabhi, hits us with a sickening house track called, “Ofra Haza”. It’s got a pretty solid groovin tune that takes you into its deep atmosphere and completely wraps you with it as the tune continues to progress. Definitely something that I wouldn’t mind getting engrossed in once in a while.

U4euh shares with us their entry for the Northern Nights Music Festival remix competition, a grooved up remix of Monophonics “Promises”. It follows a more energized progression than its original counterpart that could really get you moving right of the bat.If you dig it as much as we did, show some support by reposting the track on soundcloud. This counts as a vote and that will surely help him get a chance to play on the upcoming NNMF.

Danny Hong, a DJ/Producer from South Korea but currently residing in Singapore, adds a fresh new layer of vibes to Galantis’ “Runaway”. It features a well crafted and catchy melody that greatly enhances the energy of the original. A fun filled track that can easily make you want to dance.

EDUBB hits us with their latest mix, #LTGTR (Let the Good Times Roll). This track, which is taken from their upcoming EP called, “The Day It All Changed”, features a fun energized tune that can get you feelin good after hearing it, and that’s a 100% guarantee. A perfect track to play for a sweet afternoon sesh with the buds.

NuKid is back and this time he wraps up this week’s Slap Pack with his latest original mix called “Hella Night”. Get lost in the deep groovin progression with its kicking bassline and hard hitting beats that can surely get you into the right mood.

Nu.F.O Brings An Inspirational Political Message To Trap With “Rise Up”
Shapov Makes His Triumphant Return To Axtone With “Vavilon”