Shapov Makes His Triumphant Return To Axtone With “Vavilon” 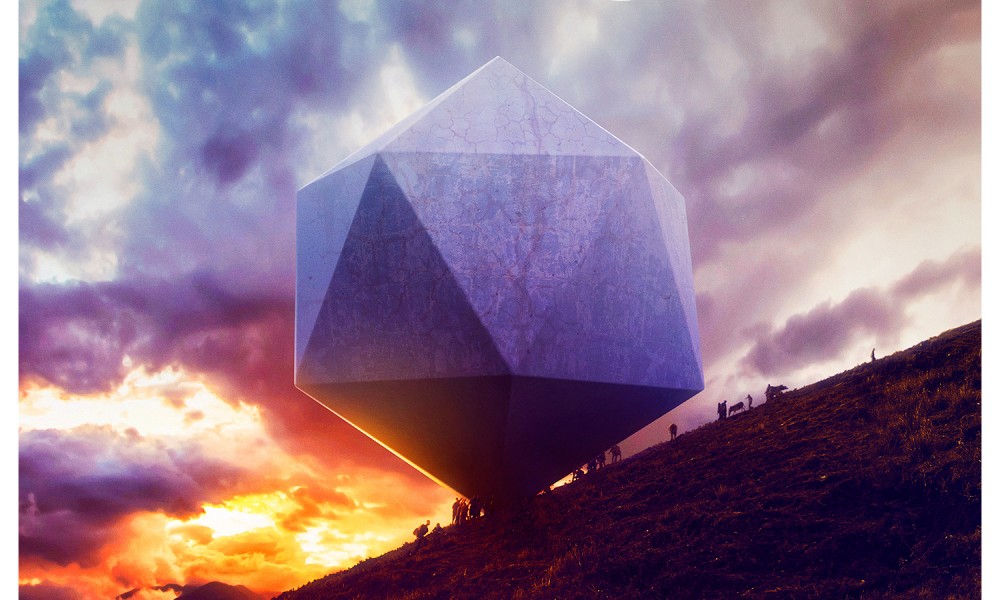 Shapov Makes His Triumphant Return To Axtone With “Vavilon”

Following the release of his self-titled EP, Shapov returns to Axtone with a brand new dance anthem that goes by the name of “Vavilon”. Shapov’s music has become instantly recognizable as it has received heavy support across the 2014 and 2015 festival circuit, and “Vavilon” is shaping up to be the perfect addition to his discography.

“Vavilon” is a progressive house tune that was inspired by the ancient Middle-Eastern city of Babylon. Shapov and his fellow Russian, Amersy have an extremely bright future and word on the street is these two are sitting a on quite a few “IDs” so be sure to keep a close eye on these rising stars.