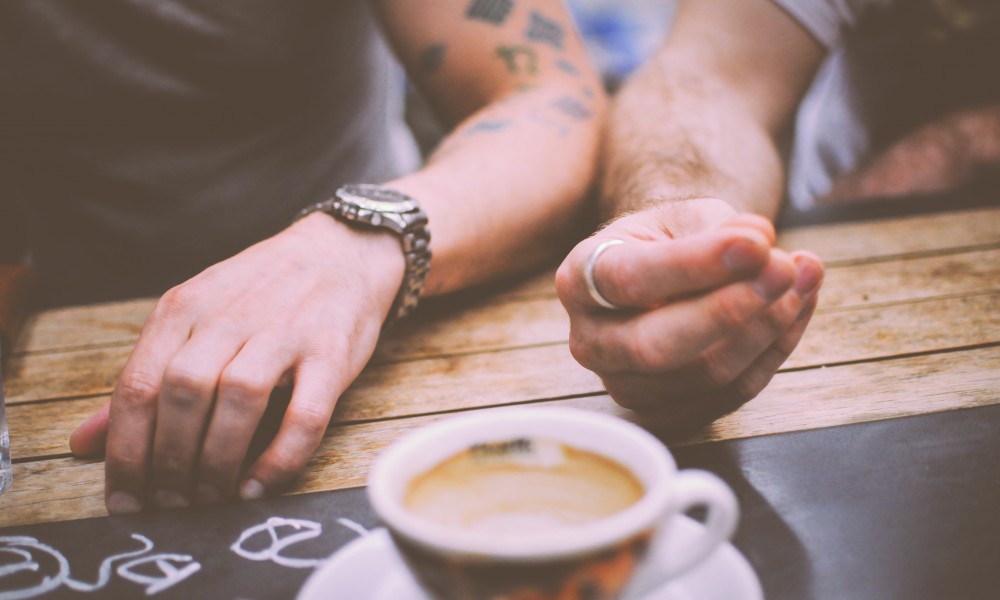 So let’s get right to it! Here are the top songs (in no particular order) that made the cut in this week’s Slap Pack Vol. 24:

Adam Foster got the right grooves going right off the bat in this week’s Slap Pack with his deep house rendition of Nelly Furtado’s “Say It Right”. His well-crafted arrangement is pretty on point, hitting you with solid kicks at the right moment that definitely adds up to overall energy of the track.

Fransis Derelle amps up the feels on Rae Sremmurd’s latest hit song, “Come Get Her”. The added step on the overall progression on the tune really boosts up the energy of the original. The drop that he has incorporated would definitely get you all pumped up in no time.

Dazz brings in a pretty solid house groove in this week’s Slap Pack, with his very own take on Junior Jack’s “Dare Me” Feat. Shena. It features a slick flowing tune with an ambient piano hook that can really push the vibes to the edge. This track really reminds you that summer is just right around the corner.

SPACE RACE hits us with their latest remix release, a banging take on Keith Ape’s, a Korean hiphop artist, hit song at the moment, “It G Ma”. It follows a pretty grooved up bassline that takes you deeper and deeper as the tune continues to progress. Has a pretty dope vibe that I wouldn’t mind getting lost in once in a a while.

Liam Mercier takes on ODESZA’s “White Lies” Feat. Jenni Potts for his latest remix release. He successfully gives this rather overly remixed song a solid fresh vibe, with his sickening glitched up and overall bouncy arrangement. Really got me vibing right from the get go.

SpaceMonkey adds a chilled up twist to a classic Beatles song and our ears couldn’t have been happier. Hear The Beatles’ “Yellow Submarine” unlike anywhere else. Soak in the vibes that they got flowing out of your soundsytem and I guarantee that you’ll get all mellowed out when it’s done.

BASH hits us with the perfect track to cap off this week’s Slap Pack. He comes through with a feel good progressive tropical take on Wiz Khalifa’s “See You Again”. The energy that he is giving off on this one can really uplift the mood of the room that you are in. A prefect track to play on a solid afternoon sesh with your friends.