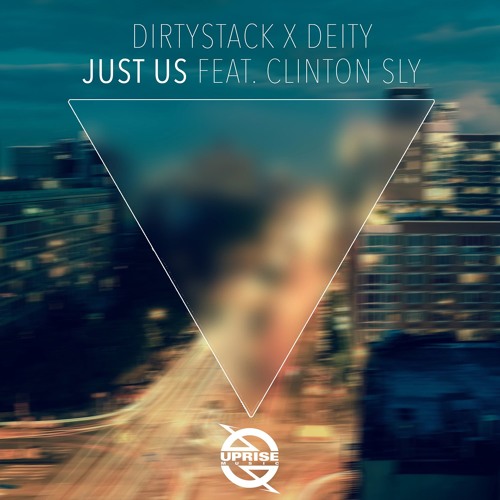 This duo out of New Orleans is coming in hot. Dirtystack & Deity, a couple of producers relatively new to the scene, know how to run the trap deep down south. Already catching the eye of the likes of Diplo, Bro Safari, Ookay, and others, these two are showing they’re ready to break into the limelight.

Their new song “Just Us” featuring the reggae styling of Clinton Sly gives us a sick, 100 BPM trap tune that will turn any party up on its head and reminds you of Major Lazer tunes with its reggae influence. It’s no wonder why Diplo already has his eye on these guys. This song is out now via Uprise Music and is available for free download so grab that and add it to your essential trap tunes of the fall. Twerking will ensue, guaranteed. Also hop on over to Dirtystack and Deity’s social media pages and give them a follow to keep up with their ascension in the trap game.