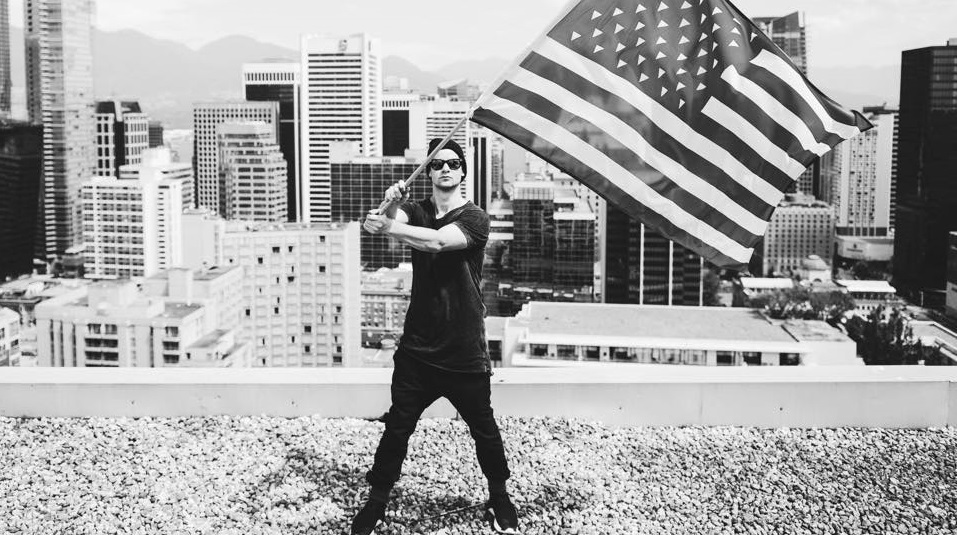 Fresh off an impressive fall tour, the release of “Too Soon,” and “Samurai” featuring Katy Tiz, our friend Vanic prepares to embark on another trip around the festival circuit which includes a stop at Shaky Beats Festival next month down in Atlanta, Georgia. Since our favorite time of year is just about to hit its stride, we decided to chat with the Canadian producer to see what he has in store for his visit at Centennial Olympic Park and the rest of summer 2017.

TSS: It’s official; festival season is here! How does it feel to be hitting the road this summer tearing up the circuit once again?

Vanic: Honestly – it feels good. We’re literally playing like 7 festivals and there are definitely a few more announcements to be made so no complaints there.

TSS: You’ve played your fair share of festivals, what is the wildest thing you have ever seen while playing?

Vanic:Hmm… the wildest thing that I have ever seen was probably

TSS: What are you looking forward to most heading down to Atlanta for Shaky Beats next month?

Vanic: Definitely playing the festival… The crowd in Atlanta goes super hard and they are so wild dude. I’ve also got some friends in Atlanta so definitely looking fwd to connecting with them too. The line up is sick so I’m stoked to check out some of these other acts that are playing.

TSS: Clubs, festivals, and frat parties, you’ve played them all. Do you prefer the intimate setting or larger crowds?

Vanic: That’s kind of the look that we were going for. Want to show that no crowd is too big or small for me. It’s hard to answer that question because you can’t go wrong with either setting. It’s literally all about the crowd and as long as they are there for the music and having a good time – that’s all that matters to me man.

TSS: When did you get so good a Rocket League?

Vanic: Is that what people tell you?

TSS: “Samurai,” Too Soon” and two monsterous remix pachages for both, what esle does vanic have in store for fan in 2017?