TheFatRat’s Single “Fly Away” Gets A Beautiful Remix From VAVO 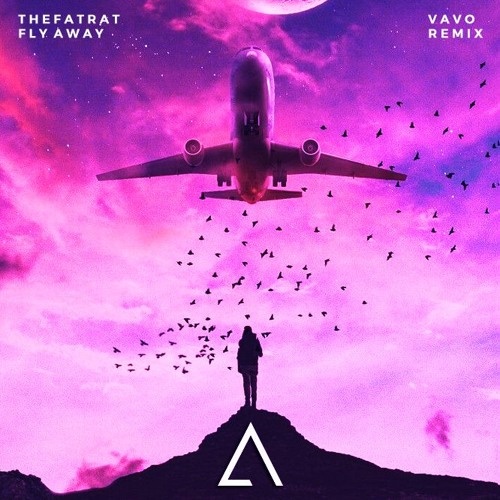 TheFatRat’s Single “Fly Away” Gets A Beautiful Remix From VAVO

German producer TheFatRat delivered a beautiful new single “Fly Away” back in early June of this year, but now we get a taste from duo VAVO. These guys made up of Jesse Fischer and Alden Martin have been cranking out tunes all year and we love what they did to spice up the original from TheFatRat. The remix is out now via Aux London and you should add it to your collection below.