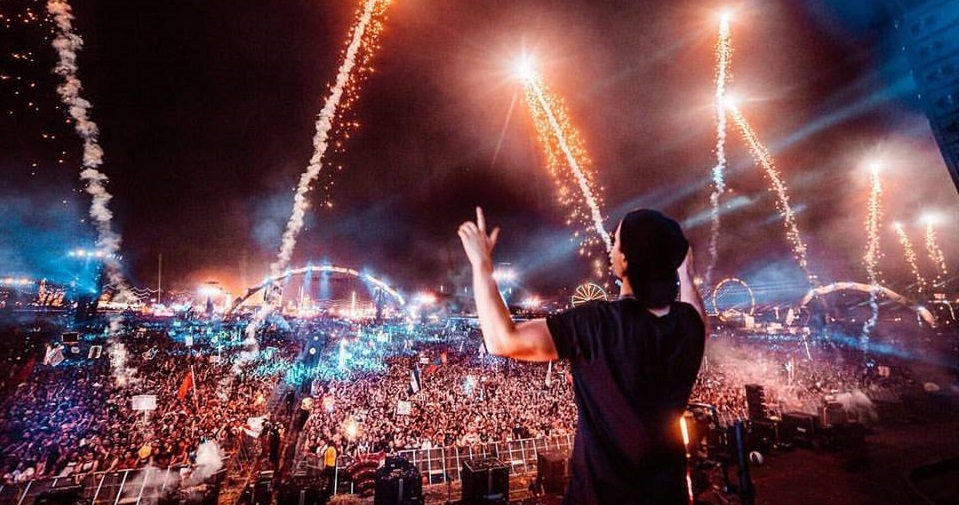 Kygo has made a name for himself with his tropical remixes dating all the way back to his debut remix of James Blake’s “The Wilhelm Scream” almost four years ago and while he’s been focused on his star-studded originals recently, he has returned to his roots to deliver an official remix of Alan Walker’s “Tired” featuring Gavin James.

Leading into Blake’s soothing vocals, Kygo’s striking chords piano leads the way for what is an all around feel-good tune that is the perfect addition to any poolside playlist. Listen below!