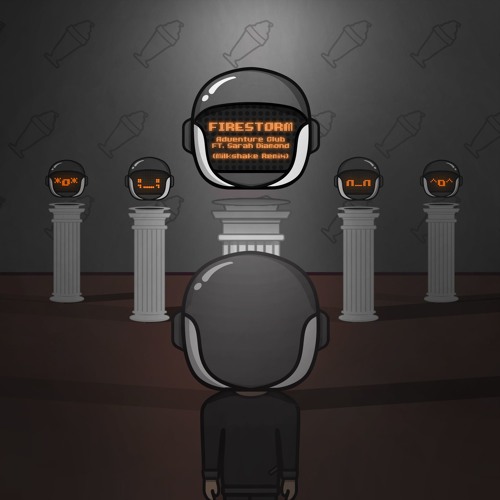 They’ve been quite a few hints leading up to this one throughout social media thanks to a little back and forth between the three, but now we can officially put the rumors to rest. Adventure Club has given the nod to Milkshake to remix their powerful single “Firestorm” featuring Sara Diamond!

This animated blossoming talent gives the original an aggressive trap edge while working around Sara Diamond’s striking vocal work allowing it still do all ; he emotional damage. Take a listen to the gem below and be sure to keep a close eye on this Milkshake fella, he’s just getting started!