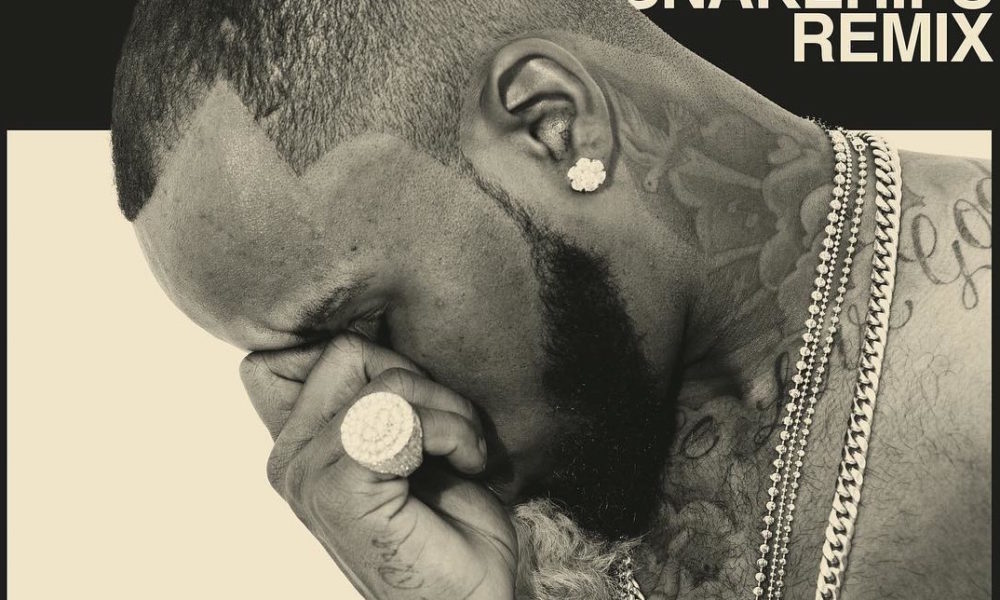 Tory Lanez has had much success with his reggae-influenced dancehall anthem “LUV.” With over 120 million plays on Spotify alone, a Grammy nomination for the track is well deserved. Thus, it should come as no surprise that British DJ duo Snakehips were eager to get their hands on the hit.

The “LUV” remix still holds true to the integrity of the original track, but is revamped with with a little Snakehips flair. Sparkling synths give it a vibrant feel, but is ultimately balanced out with sultry chords which in turn gives “LUV” a sweet, yet sensuous effect that perfectly parallels the overall message of the song.