It’s been quite some time since we received something from Norwegian superstar Kygo so we a tickling feeling his newest release would be something massive. Well, we couldn’t be more right.

While The Weeknd and Daft Punk’s “Starboy” continues to take over airwaves across the world, Kygo has become the ONLY act to officially remix this radio hit! This is the second time he’s been asked to provide an official remix for The Weeknd, working his magic “Often” back in 2014.

Take a listen to the full stream below and enjoy! 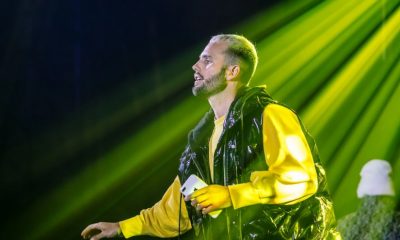 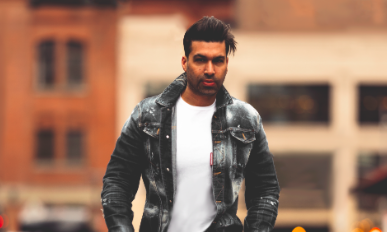