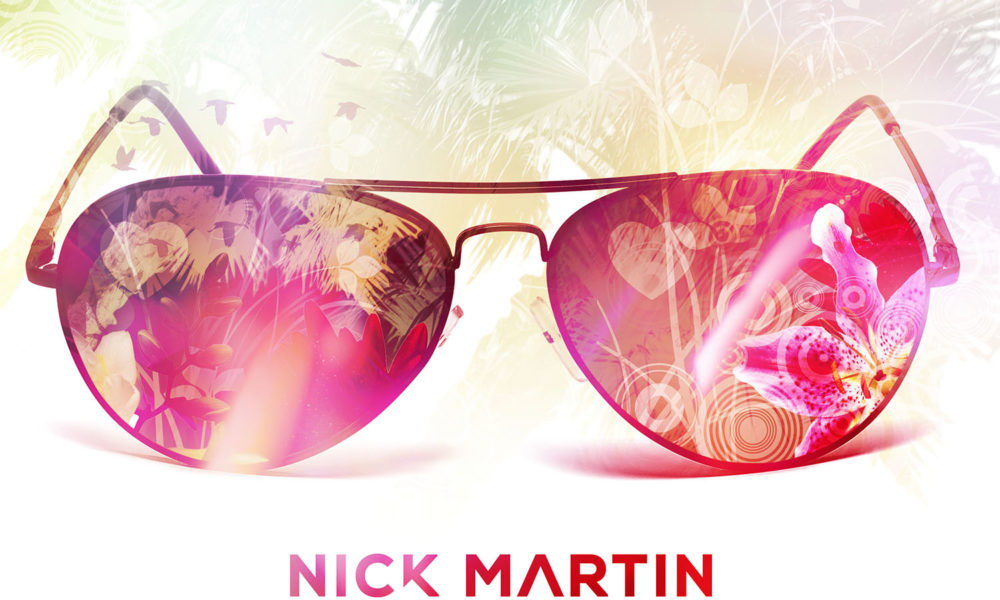 There’s a new act in Europe that is quickly making his name known, and he’s fueling the fire to carry him further onto the international stage. We’re talking about the producer/DJ Nick Martin who has been cultivating his career in his home country of Greece. Under a different moniker, he became a local legend through playing at underground house/techno clubs, but now he’s starting fresh to showcase his talents, not only as a DJ but also as a producer. With a handful of remixes and originals to his name, Nick is already pushing his own infectious and melodic sound, and his last release was “Looking For Love,” which has been remixed by up-and-coming acts Culiner and Dirty Freqs. Check out the remixes below and be ready for more Nick Martin to come! 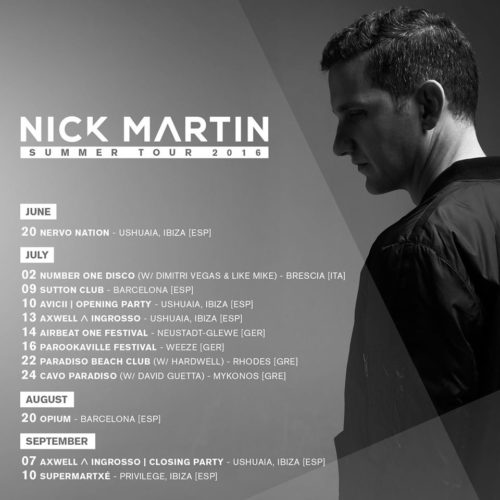