Danny Brown Releases Video For “When It Rain”, Teases His “Final Masterpiece” 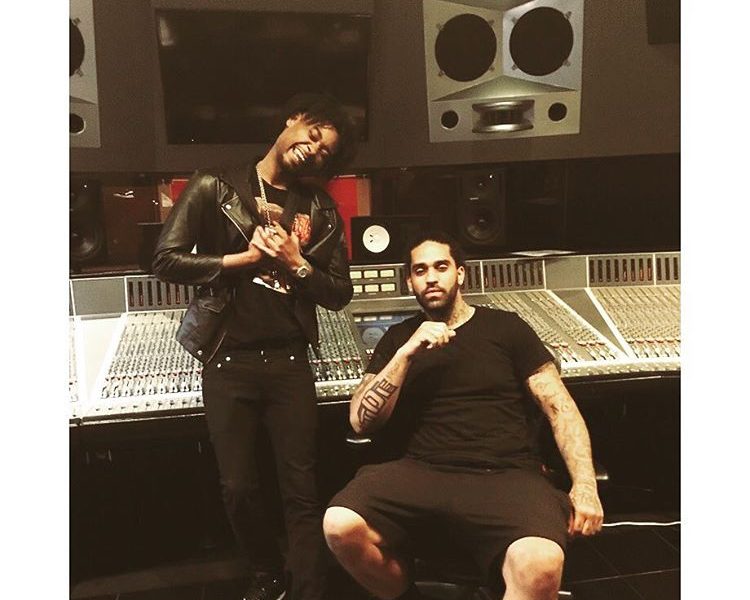 Danny Brown Releases Video For “When It Rain”, Teases His “Final Masterpiece”

Last week, Danny Brown shared that he was nearly ready to release a new album. He’s been raving that the EP is the crowning jewel of his career, and he’s been beefing up his resume with releases such as last month’s “Frank Sinatra” appearance (check it out below). It’s been about three years since his last EP, Old, so we’re excited to see some vintage Brown return to the scene!

Meanwhile, peep the visuals for “When It Rain” below. If it’s any indication of the quality of his album, we’re hype.