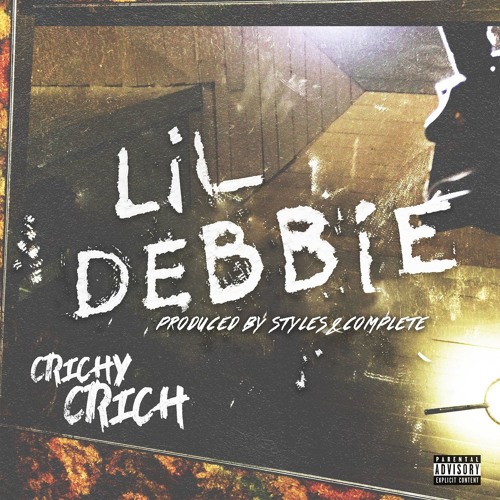 Bust out your fire extinguishers because we have some fire coming your way in the form of this new Crichy Crich song “Lil Debbie” which is produced by Styles & Complete. Crichy throws down some heavy bars in this one right off the bat and doesn’t ease up as the song progresses. Style & Complete who have been killing the game with their productions in the rap don’t hold back on this one at all. They use deep horns and trap snares to complement the rapper’s style.

This one is out now and is available for free download. “Lil Debbie” is the first single off of Crichy Crich’s upcoming EP “Withdrawals.” If the rest of the EP sounds anything like this were going to have a big one on our hands. So grab this one now to hold you over until the full thing drops later in the year!