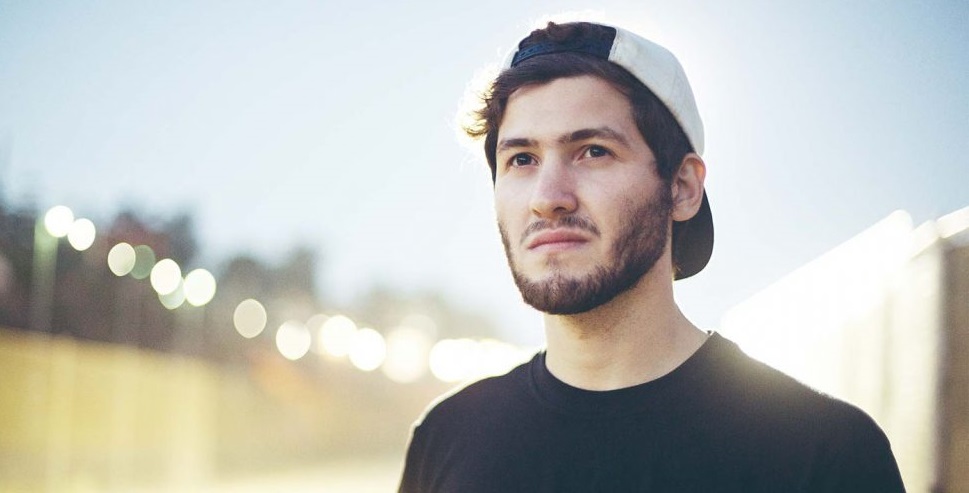 In a time where the world needs something to look forward to now more than ever, Baauer has returned in a big way revealing his sophomore album, Planet’s Mad is on its way and set to be released on June 5th.

The trap icon who went viral with his booming single “Harlem Shake,” looks to follow up his debut album Aa with a body of work that is unlike anything we’ve seen from him before! Giving us a taste of what’s to come with the release of two singles to start things off, it’s safe to say Planet’s Mad is shaping up to be another ground-breaking addition to his already impressive discography.

Stream “Planet’s Mad” and “Magic” below.