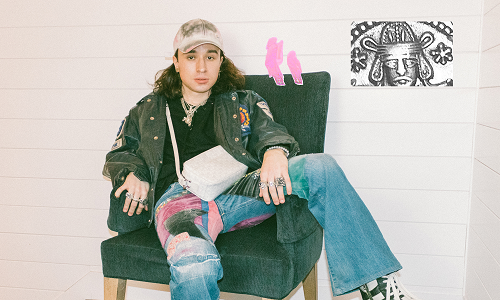 You know that I have a thing for Canadian producers. They have incredible taste when it comes to productions and Julien Lopes, pka, Ramzoid, is about to rock your world. Hailing from Prince Edward Island, Canada, the talent garnered over 10 million streams through his stunning remixes for Post Malone, Jack Ü, Flume, Louis The Child and more.

He also took to YouTube to develop his brand even further. Collecting in an incredible 10 million views with entertaining tutorial videos such as, “If the Walmart Yodeling Kid started RAPPING” and “If LIL PUMP – Gucci Gang was an EDM banger.”

Of his new single, Ramzoid says,

“this song is about feeling like a vampire in your everyday life and getting annoyed with people…shout out to all the modern-day vampires out there.”