Destructo Explores The Underground In “Techno” 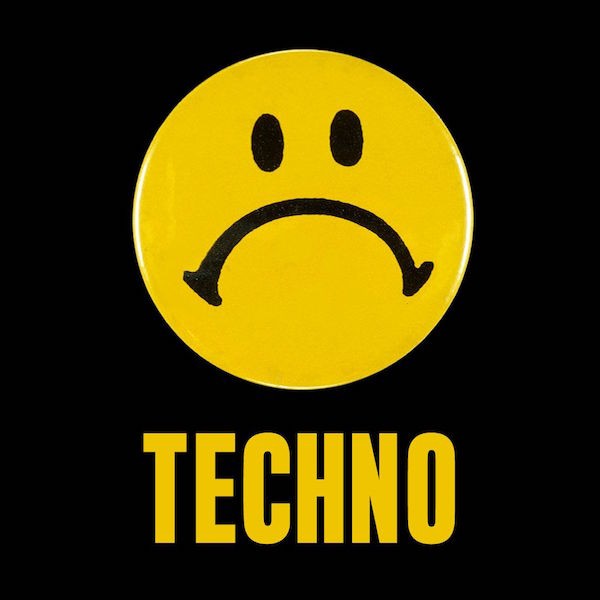 Destructo Explores The Underground In “Techno”

Owner of HARD Events, Gary Richards is also known by his stage name, Destructo. His latest release, “Techno,” is a black sheep amongst his extensive resume, but has become a regular in his sets. He lays out a minimalist, mid-tempo house progression with “Techno,” as a robotic voice repeats Eminem’s infamous lyric, “Nobody listens to techno,” over gritty synth stabs, thumping kicks, and booming claps.

Stooki Sound Goes Back To Back With “Soap” Remix
CONTROL Fridays Turn Up The Trap With Mayhem & Antiserum, Thugli & More