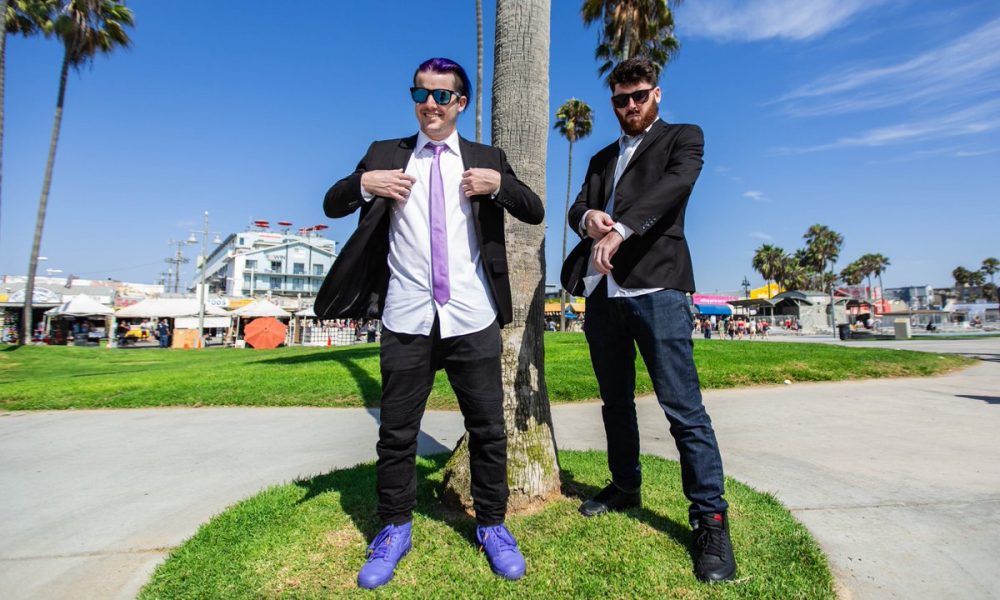 Certainly no slackers when it comes to dropping new music, Corporate Slackrs have released a brand new tune today, which is also their first single off their
debut EP called Highs & Lows. Steering away from the trap route, our favorite Slackers have dropped a Future Bass Tune Called S.M.S. With a sound that capitalizes on a well-threaded hybrid of live rock instruments and melodic influences, lays the groundwork of what to expect emotionally, lyrically, and musically Highs & Lows.

“SMS is about the struggle to tell someone somethings wrong. Its like sending messages in a bottle the messages rarely get through, and when you are left alone to sit in your thoughts you end up doing some crazy things. SMS is the acronym for text messages. When you need some help to get through hard times you are only 1 text away from someone to help, someone to “Save My Soul”. I wrote this song about what I thought my father could of thought before taking his life.” -Devin 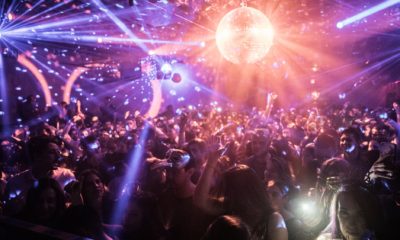