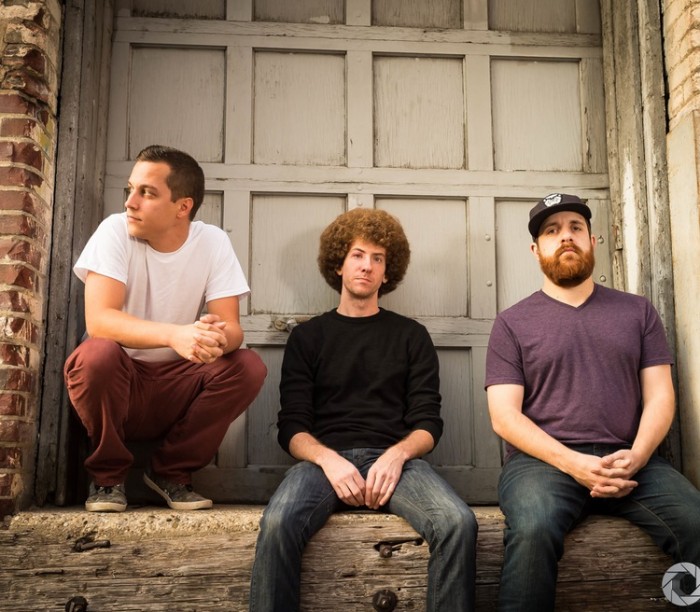 Turbo Suit has unveiled the next generation of their radical and innovative beats from David Embry (production and vocals), Nicholas Gerlach (tenor saxophone and EWI) and Jeff Peterson (drums) with their new full-length album, Out Here.

‘Out Here’ is a culturally complete album with a very blended and unique sound. This is genre bridging at it’s best! The album kicks off on an insanely funky note in the first two cuts, Rewind & Hourglass, by mixing jazz, hip hop, indie rock, and live EDM vibes into your ears all at once! It’s like if Big Gigantic met Gymclass Heroes and then fell in love. The whole thing is amazing from top to bottom. Turbo Suit doesn’t disappoint for a second and the incredible talent featured throughout this collaboration is unreal.

You can catch this epic ensemble in a city near you as they begin their album tour tomorrow. This is your opportunity to witness a truly amazing performance! These guys kill it live. A free download of ‘Out Here’ is available on their website and as always you can support the band through iTunes. Whatever you do prepare for pure musical bliss! Now turn put your speakers on blast, kick back and enjoy the freakishly funky tunes courtesy of those Nap Town boys that rock Turbo Suits and Cosby Sweaters!