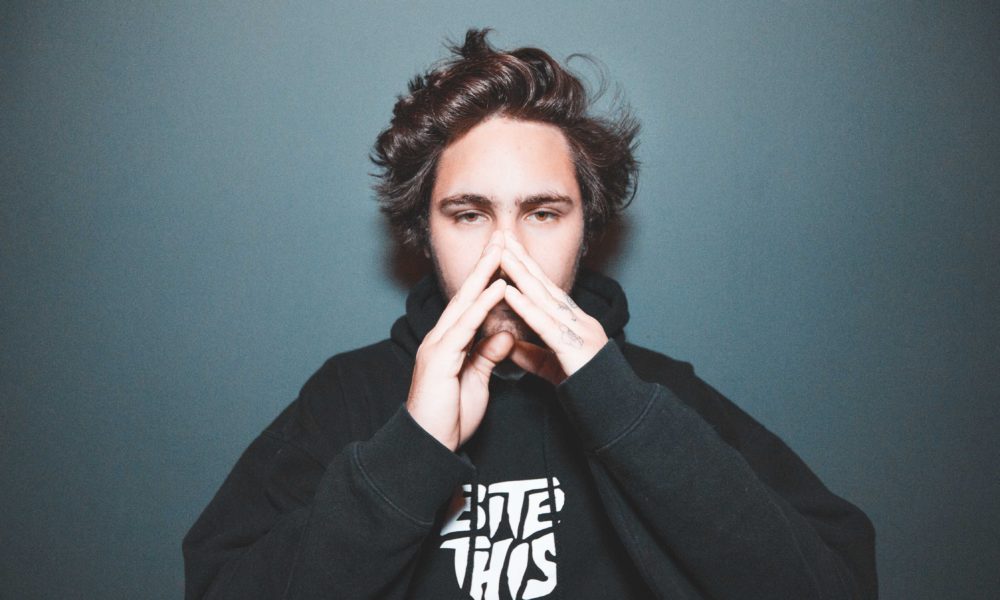 After months of anticipation, Jauz debut album has arrived in all its glory showcasing his versatility as a producer with his striking 23-track offering that not only features a bevy of unreleased originals but a number of collaborations from the hottest names in the game.

Assembled as a proper musical journey, the California native and “Shark Squad” head honcho proves that no genre should be off limits to being a producer with his monsterous body of work spanning over a handful of genres.

Stream The Wise and The Wicked in its entirety below. 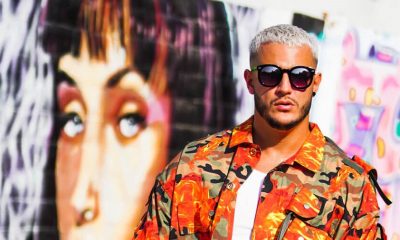 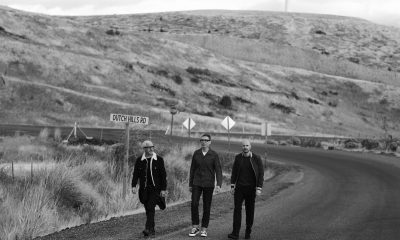