RÜFÜS DU SOL release music video for Be With You

RÜFÜS DU SOL release music video for Be With You

2016, the year that RÜFÜS DU SOL stole the hearts of, well….everyone. After the amazingly successful 2015 release of their album “Bloom,” popular opinion proves that the Australian trio can do no wrong. Tyrone, James and Jon (known as RÜFÜS and/or RÜFÜS DU SOL depending on what country you’re in) continue their streak of impressive releases with the music video for their new single “Be With You.”

The video plays on the emotive themes of human connection that the band has now become known for — with scenes of wanderlust, love, adventure and exploration shown throughout the scenic video, you can’t help but smile when you watch it. The trio has already played major festivals including Coachella, Electric Forest, Red Rocks w/ ODESZA, and Firefly this year, with upcoming performances at Panorama, Lollapalooza, Osheaga, Vertex, and Outside Lands. Also LA Fam, make sure to check them out at the Santa Monica Pier as part of the Twilight Concert Series.

“For us this song is about celebration” – RÜFÜS’ Facebook 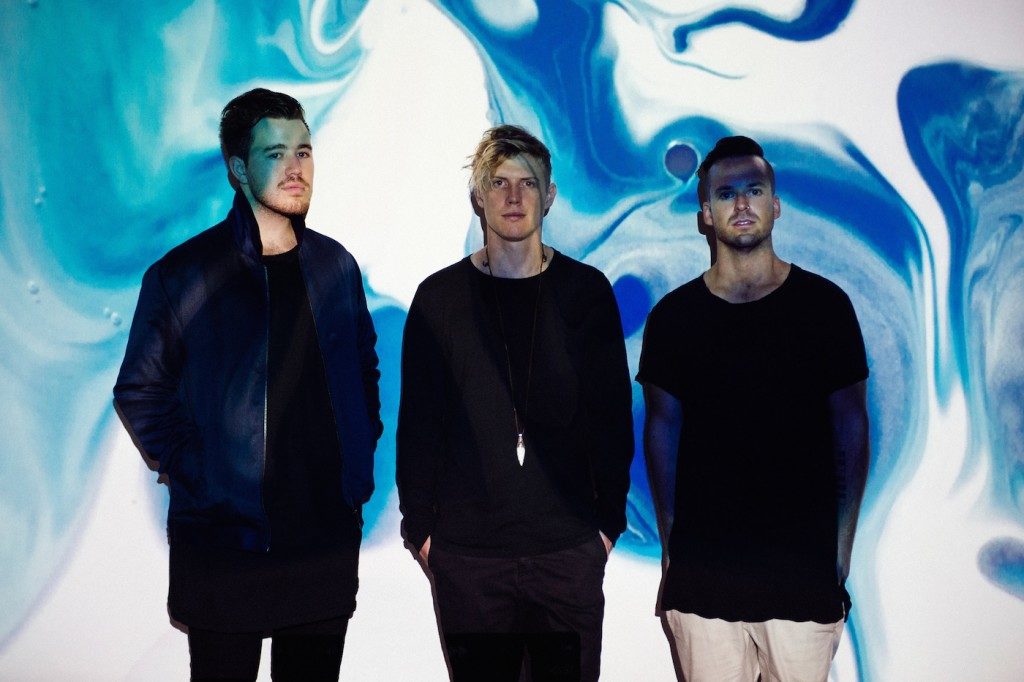