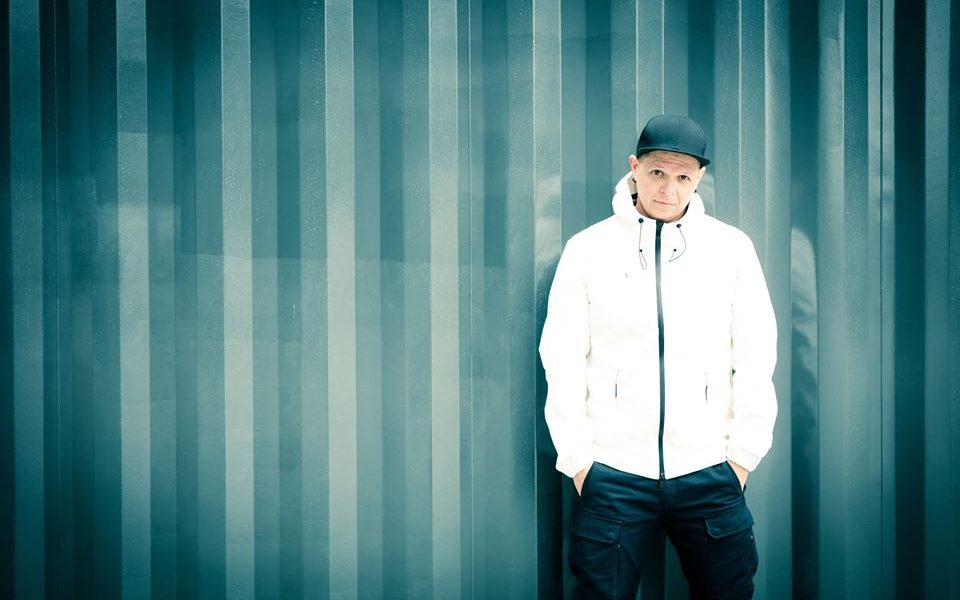 Conrank just released the official music video for his hit, “Drum in Time” and we can’t stop watching. “Drum in Time,” which was released on Circus Record in 2018, is truly an infectious track and the music video compliments it perfectly. Directed by Richard Hughes, this music video centers around a man and his journey through Asia’s nightlife. This music video is one of a kind and it hits close to home for Conrank, who spent time living in Asia.