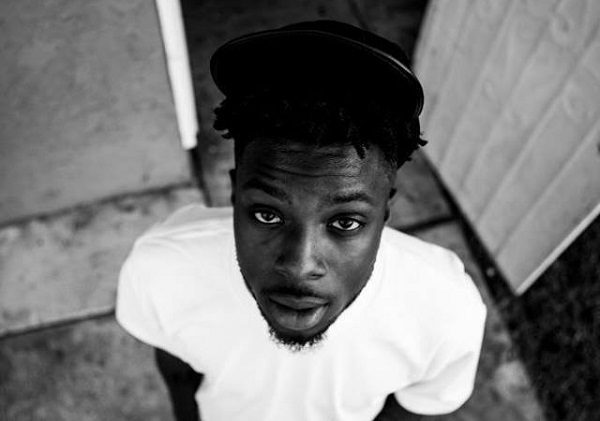 When one of the biggest names in the underground stays quiet for most of 2015, you’d expect 2016 to have something in the works. Well, that’s exactly what Isiah Rashad has in store for us. After dropping his new single, “Smile”, he revealed that the TDE squad is back up and running.

So, there you have it folks, four absolutely sick albums slated to come out within the next twelve months – get excited!!