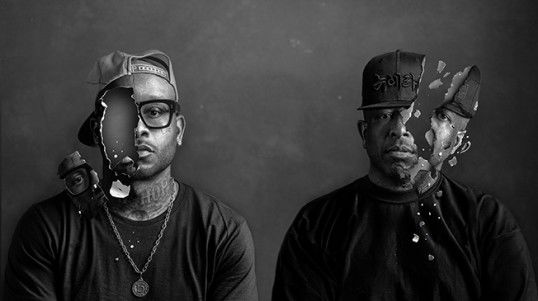 DJ Premier, arguably the most esteemed producer in hip hop history, and Royce Da 5’9″, one half of the legendary duo Bad Meets Evil (the other half being Eminem), teamed up last year to form the duo PRyhme. Their eponymous album was met with great fanfare and this year, they’re set to release a deluxe version with some new features. Check out this single showcasing MF Doom and Phonte, similar artists coming from two different schools of hip hop.