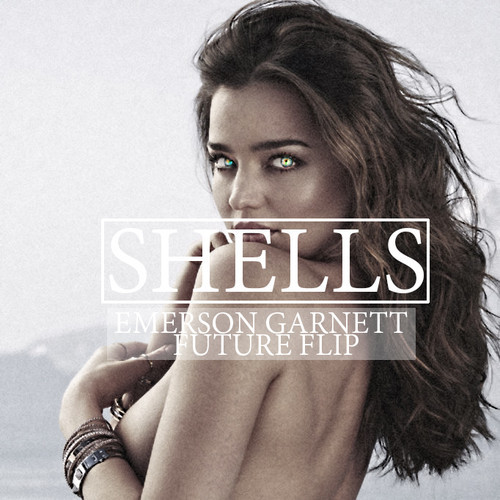 Emerson Garnett, a DJ/Producer from San Francisco, recently released a banging future flip of Ex Boyfriend’s own take on Laurel’s popular hit song called, “Shell”. A pretty solid production that doesn’t disappoint. The vibe really gets into it right from the get go and just kept getting better from there until its very last second. Hit Play, let the feels ooze out of your speakers and fill the room that you are in, and most especially, Enjoy!