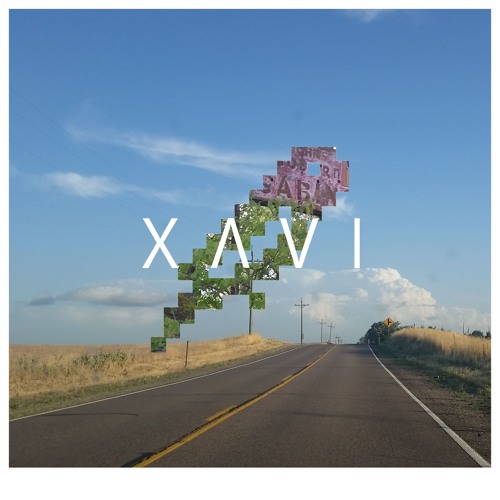 Once again Soundcloud has served up another hidden gem coming in the form of Xavi‘s remix of San Holo‘s “Brighter Days.” The St. Louis native has worked his magic on the uplifting single giving it a chaotic makeover that would fall into the realm of future bass taking listeners on a wild ride resulting in sensory overload especially when that second drop comes around.