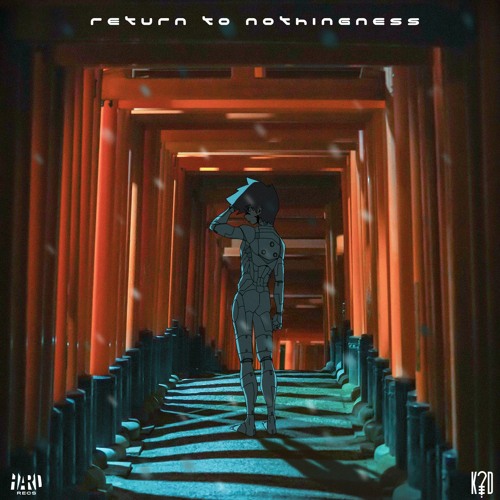 After staying relatively quiet last year in terms of releases, k?d is back in a big way unveiling the lead single “Return To Nothingness” off his forthcoming debut album!

In what is his debut release on HARD Recs, the electronic mastermind serves up an exhilarating production fueled by striking melodies, fiery 808s, and a spoken word android narration about creation. Plus, k?d has teamed with world-renowned studio Herø Projects and BAMIBOY to bring “Return To Nothingness” to life with an animated music video. This is the first in a series of animations delivering a visual storyline to accompany his upcoming album.

Check out k?d’s exhilarating new single “Return To Nothingness” below and enjoy!