Royal Gets His Theme Music 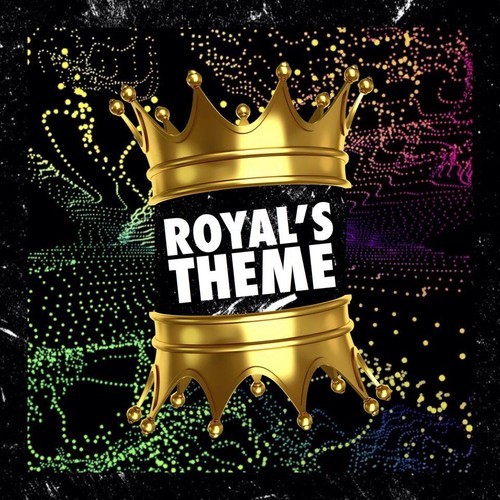 Royal Gets His Theme Music

Royal has burst onto the scene in 2014. Tracks like “Suga Suga” have that irresistible summer vibe, which has translated into fans and notoriety for the talented producer.

Prepping for the release of his first EP, the first single “Royal’s Theme” has dropped, and it couldn’t be more epic.

Casual fans of Disclosure and Flume will feel right at home with the chill, disco vibes that define Royal’s style. The theme music feels like an appropriate step for an artist coming into his own, and Royal fits the bill.