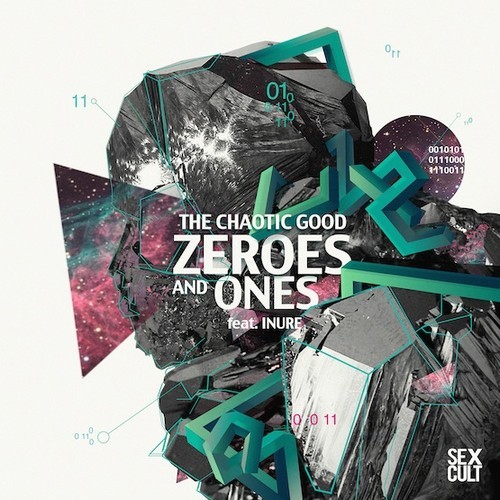 Our friend The Chaotic Good who we’ve premiered many time in the past is back with a brilliant new tune titled “Zeros & Ones” being released via Sex Cult Records on BeatPort. This joyous production features immaculate break house production complimented by grinding bass and topped off to perfection with distorted, evocative female lyrics that take you on a mystical journey through the eyes of The Chaotic Good. Grab the full release below. Enjoy.

The Chaotic Good – Zeros & Ones | BeatPort |