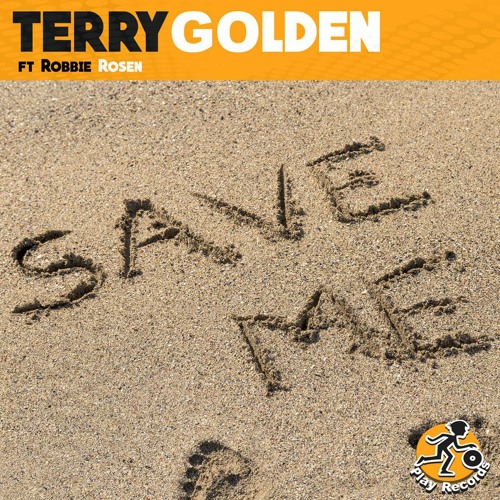 Fresh off the release of his collaboration “Horizon” alongside DEVN6, Terry Golden is back with another high-octane production this time teaming with American singer-songwriter Robbie Rosen for “Save Me.”

Riding the momentum of his recent electro house bomb, the Danish talent delivers another electrifying vocal-driven gem that is a peak-time weapon of epic proportions.

Take a listen to Terry Golden’s hard-hitting new anthem “Save Me” below and enjoy!

“I usually work between big room, trance, and techno,’ admits Golden. ‘But the idea on this track was to create something more radio-friendly.”