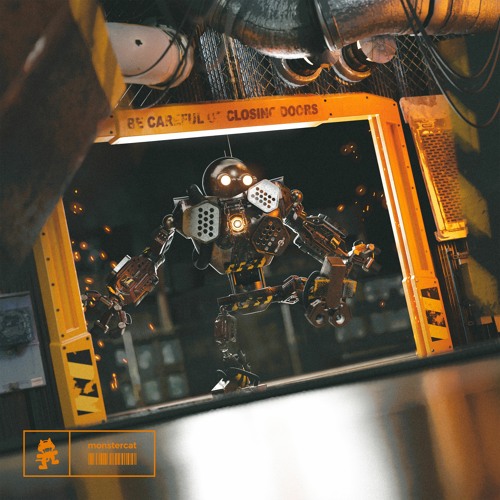 Almost a year after dropping his impressive Sad Robot EP, the always versatile Crankdat has returned to Monstercat with this latest weapon, “Ding Dong.”

Keeping listeners on their toes with each release as of late, the bass mastermind unleashes his fury once again with a frenzied production that is absolutely mental being one of the filthiest tunes in his evergrowing discography.

Crankdat shares, “‘Ding Dong’ is a 128 BPM breakbeat, dubstep, and house track. The first drop is bouncy and fun, and the second drop goes super heavy. I hope you guys like it!”

Light up your speakers with Crankdat’s “Ding Dong” below…if you think you can handle it!