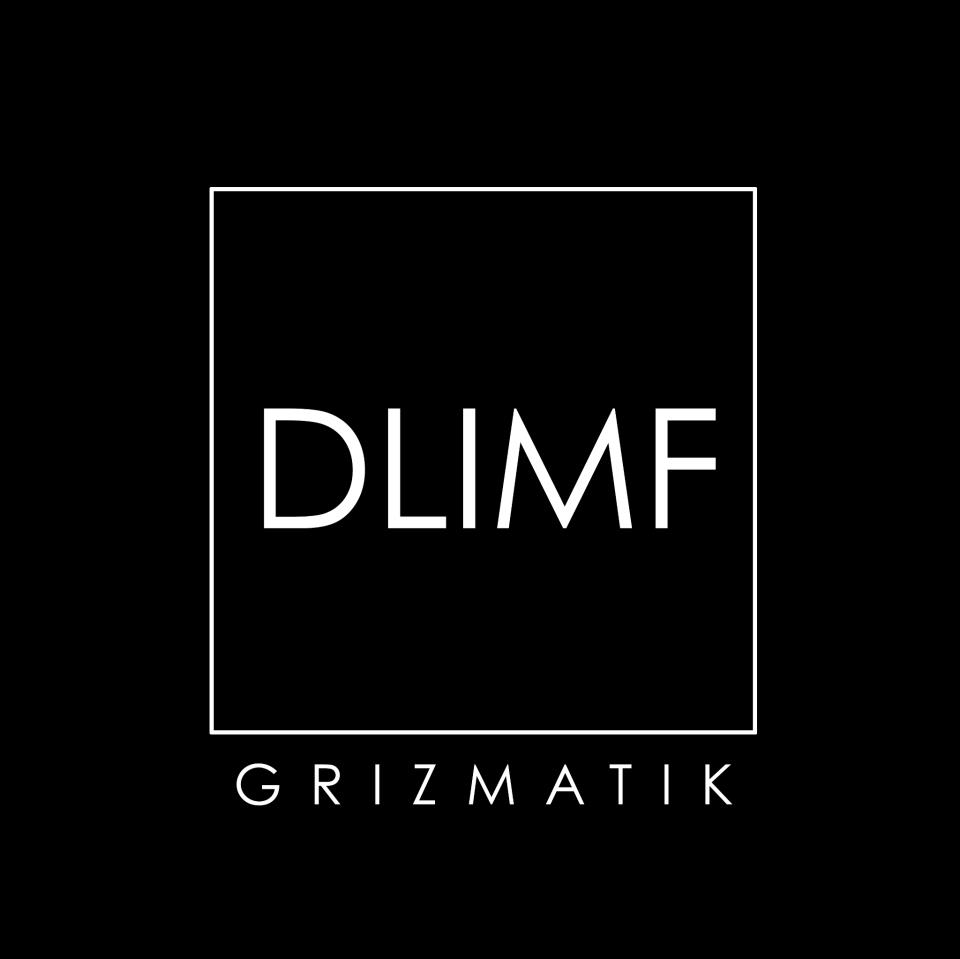 I can’t be the only one who has been waiting for these guys to release something together. They’ve been playing sets together occasionally, and even had one Secret Set at Electric Forest with Dominic Lalli of Big Gigantic under the name Big Grizmatik. Both Griz and Gramatik have an awesome funky hip hop sound, and to me, this seems like a collaboration that was just destined to happen. It has some awesome guitar work courtesy of FAQ, the guy who plays guitar alongside Gramatik at many shows, and all in all is a great track if you like heavy bass and funk (and really, who doesn’t?). Personally, I absolutely love this, and I would be surprised if they didn’t have a bunch more music in the works under this name. Get stoked, everyone. Grizmatik is taking over. They just created a Facebook page this morning, which is linked down below the video. Definitely get over there and like them. The video description says we can expect a release of this as a download in the near future. Until then, kick back, spark up if you’re in Colorado (or anywhere else, really), and enjoy!