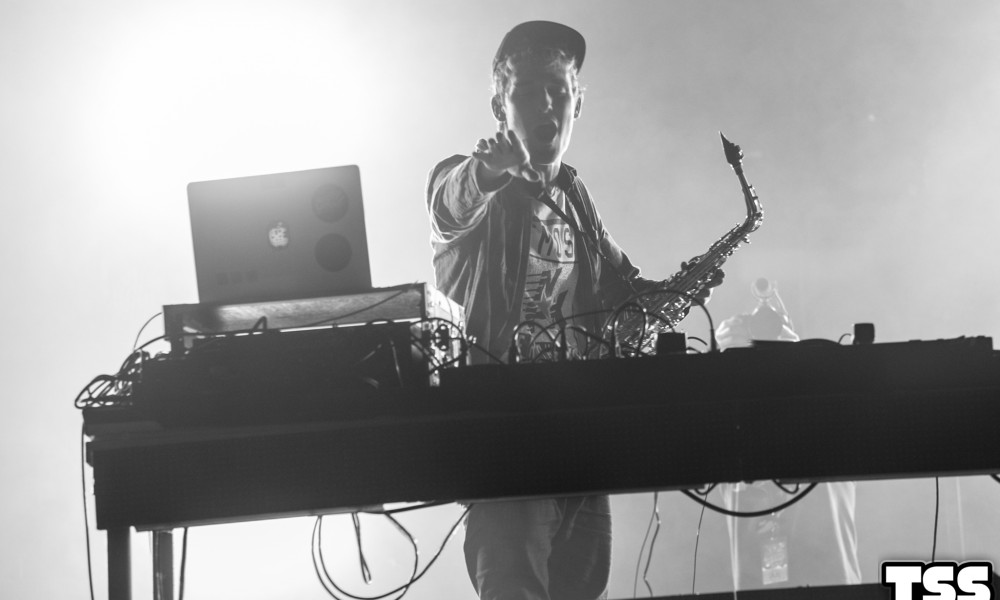 If you’ve payed attention to what’s going on around the globe recently, it might be kinda easy to get a bit down from all the ugliness running around. Thankfully we have incredible artists, like the one and only Griz, to help remind us that the world doesn’t suck so bad.

This new track “Can’t Hold Me Down” almost reminds me of a 1960’s rock song with that signature Griz flair thrown in there. The guitar absolutely shreds and the bass-line has that crunchy filthy goodness we all know and love. Throw everything together and this one is just a straight up future funk jam.

Griz – Can’t Hold Me Down (Ft.Tash Neal of The London Souls) |

Griz is gearing up to drop his third album Good Will Prevail which will easily go down as one of the best releases of 2016, so you can cop this amazing track plus all the others in the near future. Also be sure to check out Grant’s tour dates below. If he’s coming through your city you’ll never forgive yourself for missing Griz sax it up live. Enjoy. 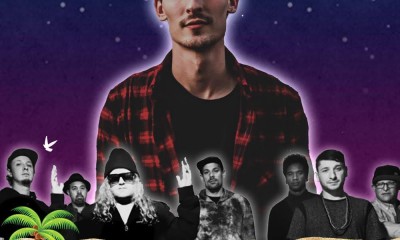