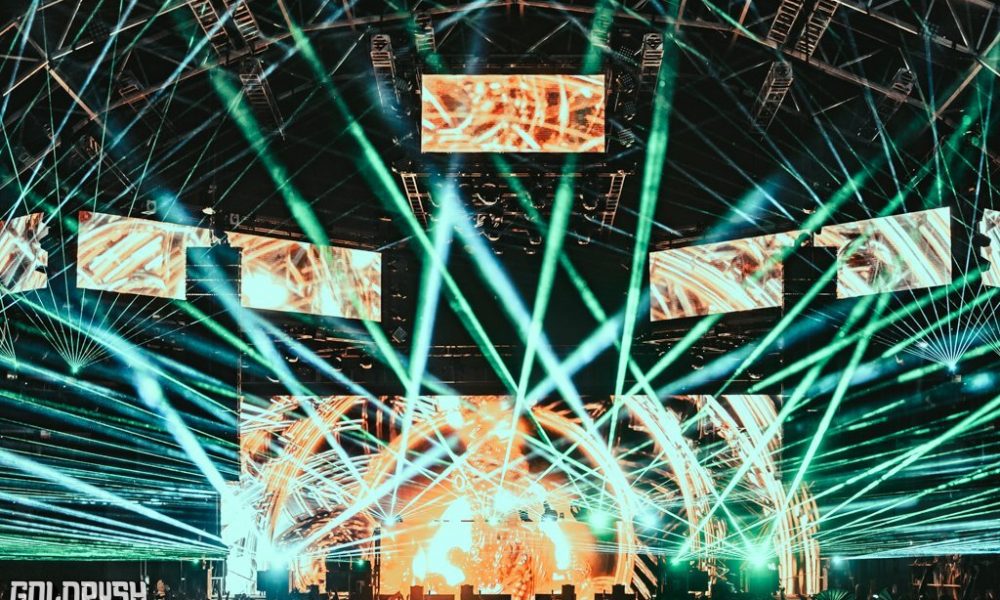 If you were skeptical about the return of festivals in Arizona, Goldrush and Relentless Beats put all those thoughts to bed. After an incredible three days, Relentless Beats proved they can pull new tricks from out of their sleeves to provide what many may say is their best festival to date. Not only was everything on your standard festival checklist was checked off, but all the extras like the Western Town providing fun hidden experiences, a freaking circus performing top-of-the-line acts, wandering performers who interacted with you, and many other fun amenities you just had to be there for. 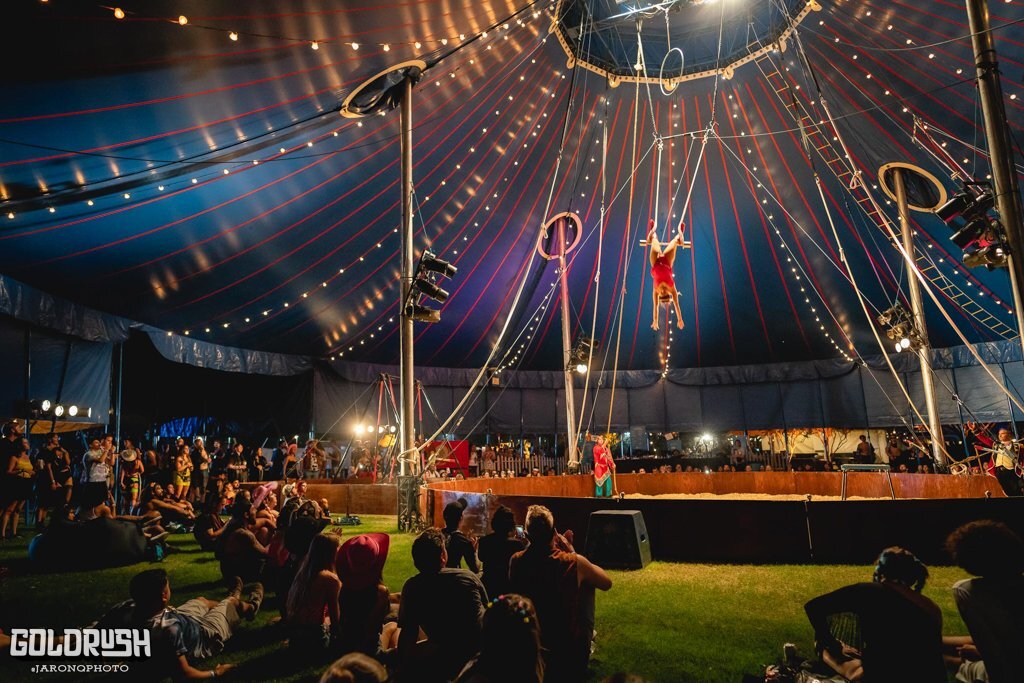 Of course, the music was amazing all weekend. On Friday night you had acts like Kayzo, Jauz, and Illenium light up the main stage the Golden Gorge. While that was happening you could have wandered over to the Hideout and chill out to the likes of Seth Troxler b2b Tiga or Camelphat throwing down an incredibly deep set. And for the bassheads, they had Pioneer’s Peak to rage at all weekend which may have been the most poppin’ stage throughout. Friday the saw ATLiens, Virtual Riot, and Svdden Death just go crazy. 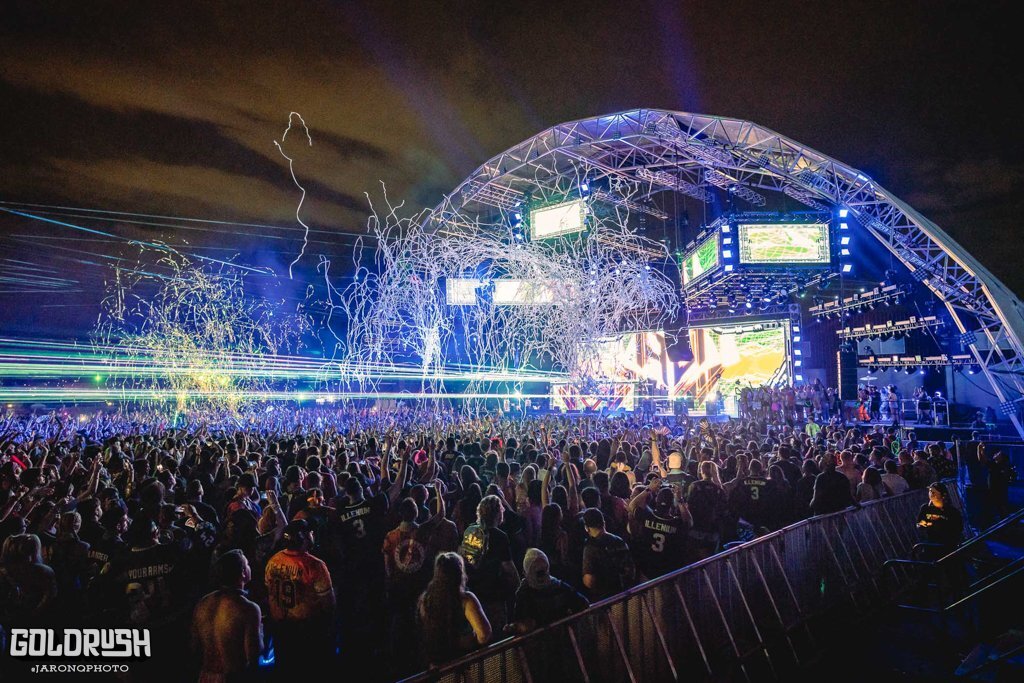 On Saturday night the vibes ramped up and the fans packed it in. The Golden Gorge was the place to be this night with Cray, Wax Motif b2b Chris Lorenzo, Troyboi all throwing down ahead of an emotional set by Above & Beyond and prior to Zedd turning up the volume again. Hideout jammed out to Dombresky and Gorgon City while Pioneer’s Peak was burned down by Kill the Noise, Getter, and NGHTMRE. 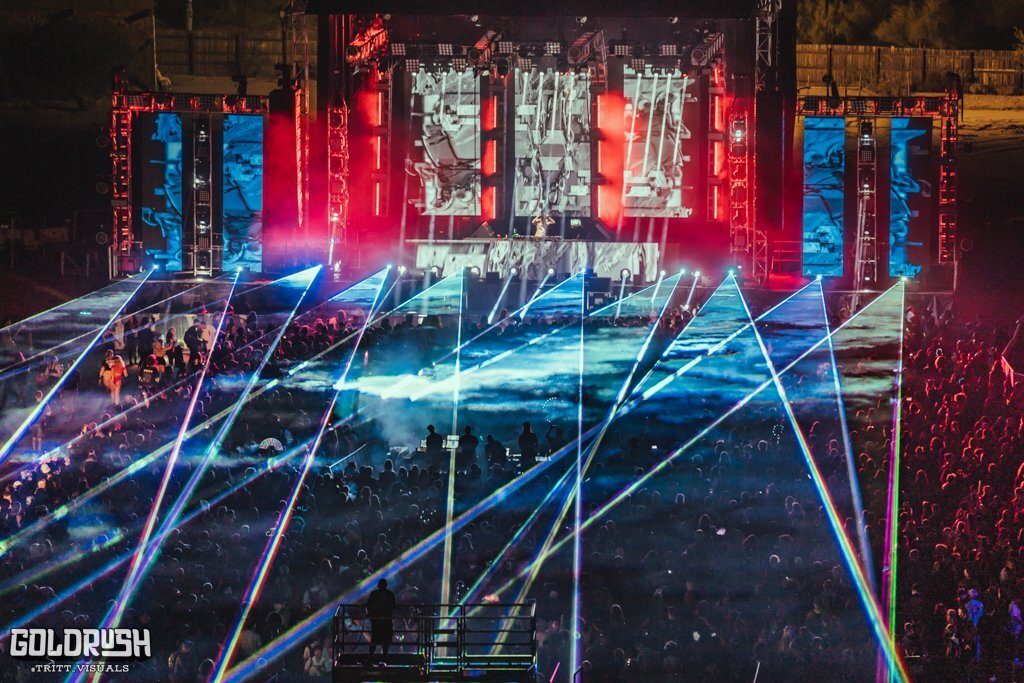 Finally, to close out the weekend I have to say what may have been the highlight of all three days was the debut of Zeds Dead b2b GRiZ. The duo of Zeds Dead went and did their thing while GRiZ would be playing his saxaphone. The played heavy and went deep for a period of time before turning up the volume and closing things out hard. I don’t want to forget the dance parties that were Walker & Royce and Green Velvet who played in the rain. LSDREAM and Clozee brought the funky bass vibes to Pioneer’s Peak and that was the whole weekend from the music side of things. 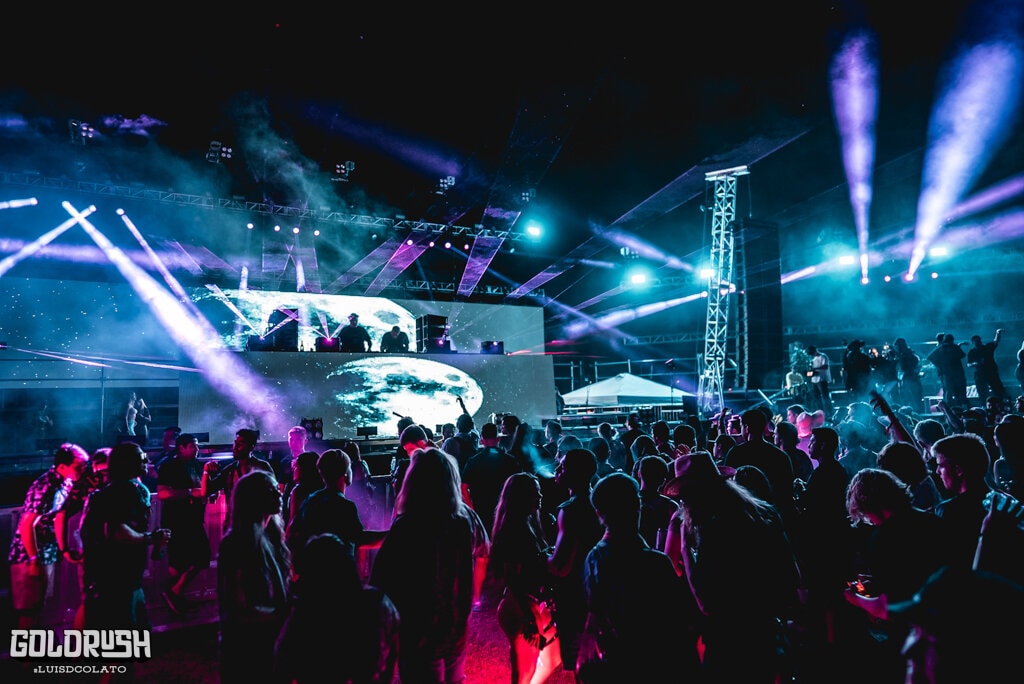 Now to the production which was cranked to an 11 at all three stages. The Golden Gorge featured the beautiful megastructure which Relentless Beats debuted over the summer and added to just for the fest. The Hideout featured a wide LED and stage with plenty of room and easy access to the rail if that was your thing. The area was also in the grass and you could chill out and recharge while listening to your favorite house beats. Pioneer’s Peak featured a slew of LED’s and lasers which were eyepopping. The bass was heavy here and you could feel it up your spine. The silent disco may have been one of the cooler spots at the fest as it featured a large disco ball right in the middle to really set the vibe. 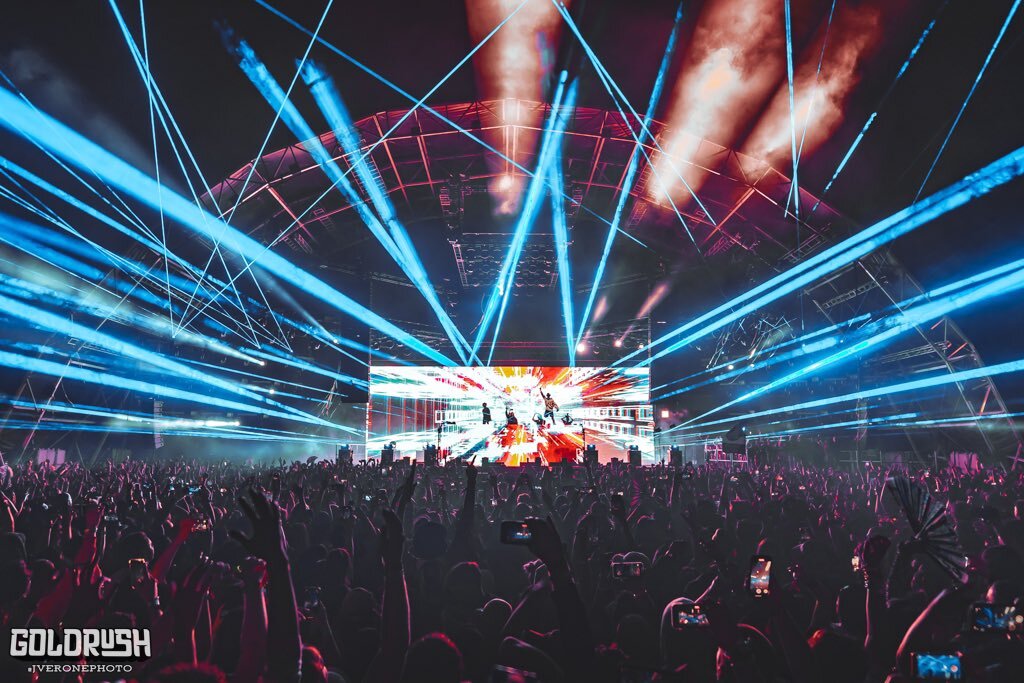 Overall, this festival had something for everyone. Everyone had their music tastes covered no matter what it was and the amenities featured throughout gave you something to do other than jam out at a stage. The circus was fun and housed right behind the Hideout and what can be better than a performance while listening to some house music? The VIP areas were also top-of-the-line and maybe the most worthwhile VIP I have experienced at a festival. The viewing areas gave you a great vantage point of each stage with plenty of cool and exclusive featured found in each of them. I highly encourage everyone to try out VIP at least once at a Relentless Beats festival because they make sure to go all out for you. 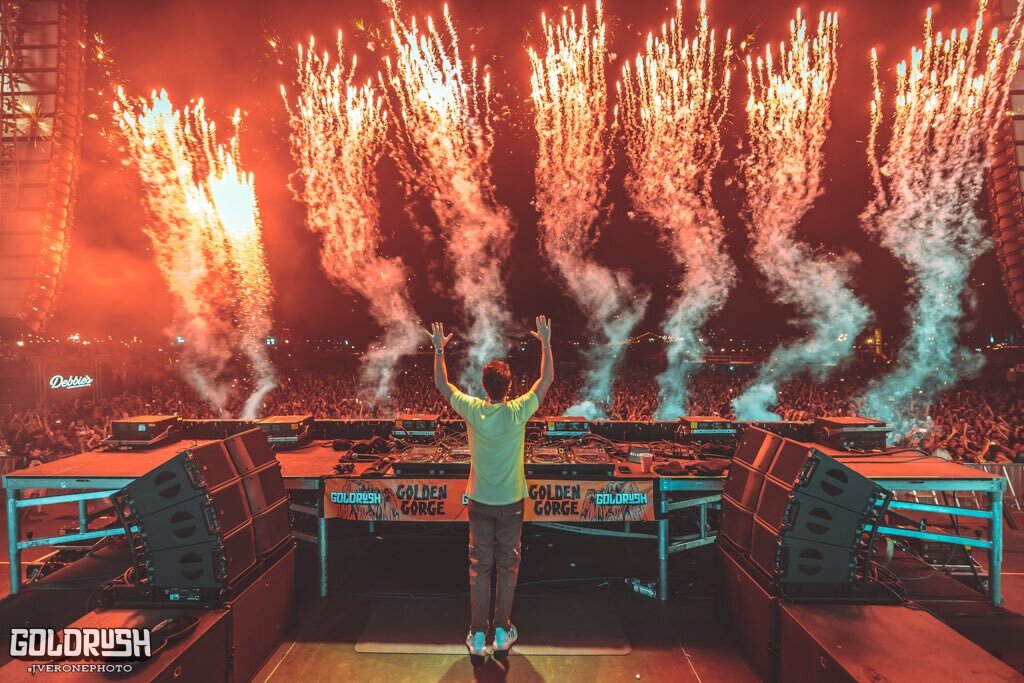 So that was Goldrush 2021 and worth the two year wait it was. Relentless Beats has really raised the bar of their festival experience and I can’t wait to see what they have in store with the rest of their festivals they have planned. Next up: Decadence for NYE!