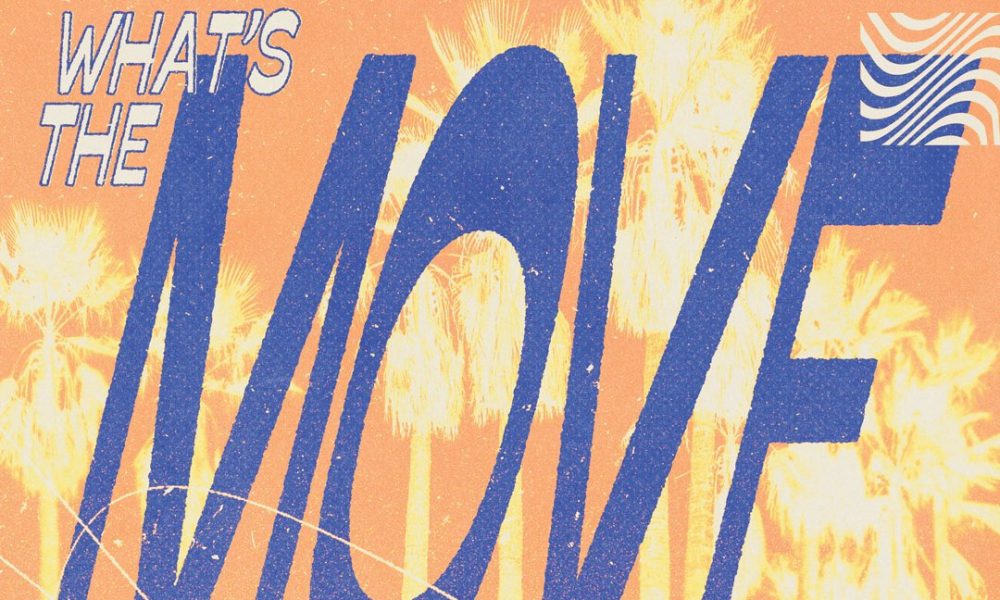 While the festival circuit may not be making the rounds throughout the United States for the foreseeable future, Henry Fong and Knock2 look to set your speakers ablaze in the comfort of your own home with the release of his high-octane new collaboration “What’s The Move.”

No strangers to cooking up festival fan-favorites, “What’s The Move” is a blistering house heater of epic proportions fueled by featuring spitfire verses from General Degree.

“I really love what Knock2 and I were able to create together on this one. It’s a super fun mix of UK Bassline with SoCal Vibes and Dancehall elements that I hope people are going to love!” Henry Fong explains.

Spice up your party playlist with “What’s The Move” below and enjoy!