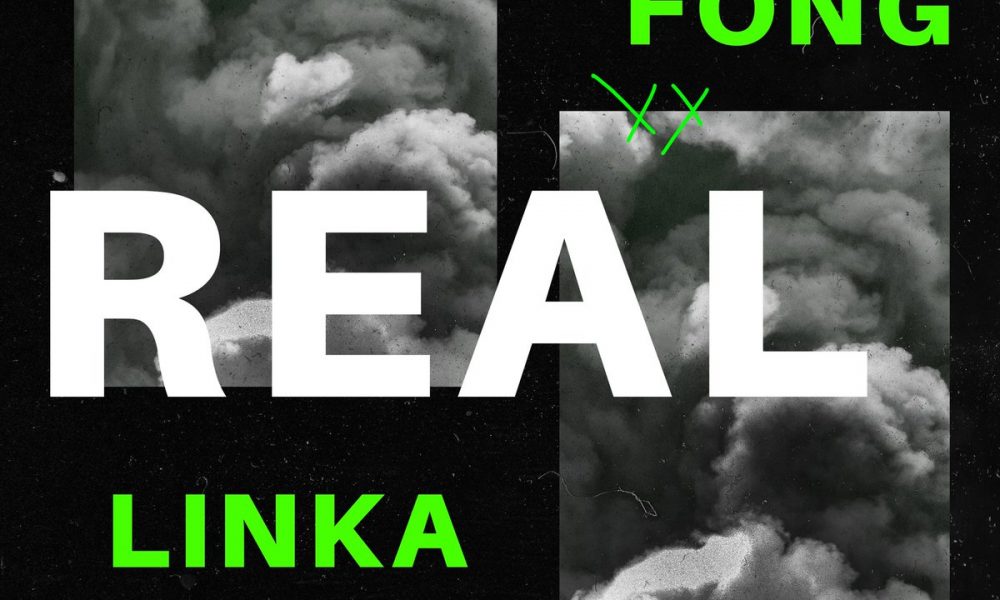 After setting the festival circuit ablaze with “Rave Tool,” Henry Fong has connected with Linka to engineered another high-octane weapon coming in the form of “Real.” Once again calling Showtek’s imprint SKINK its home, “Real” is an explosive collaboration fueled by an unstoppable energy driven by a relentless bassline alongside an addictive Jamaican influenced vocal.

Henry shared his excitement, “I’m thrilled to finally be able to share my first follow up to Rave Tool. The response to that record from both fans and artists was incredible, and it was extremely special to be able to work with a young prodigy like Linka on this tune. I’m focusing heavy on music and production this year, so expect to see even more in the near future!”

Feel the fury of Henry Fong and Linka’s “Real” below.