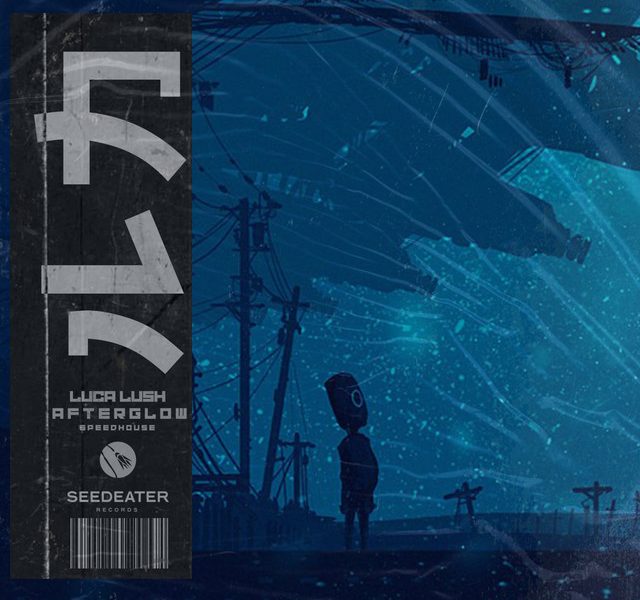 After months of teasing his musical shift on social media, Luca Lush is finally sharing a track from his speed house arsenal “Afterglow.” Making a name for himself bouncing between genres when it comes to productions, he further showcases his versatility with an explosive weapon fueled by haunting vocals.

“Originally the track was called ‘Hotline Miami,’ and it was inspired by the vocal from C&C Music Factory’s classic “Everybody Dance Now.” I was trying to draw from the nostalgia for that time, for a place I’ve never actually been to which is Miami, to a time I haven’t actually lived which was the late 80’s early 90’s – Scarface, GTA, Miami Vice, that kind of thing,” Luca Lush says.

He adds, “I was thinking how to take this late 80’s early 90’s Miami idea and mash it up with the current wave of dance music in America which sits around 140-150 BPM but Riddim. I combined these ideas with house music then and sped it up to achieve the sound I was looking for. I started writing a bunch of records that fit that amalgamation, that intersection, with some influences from Techno and things of that nature, but making it more fun, and less serious.”

Stream the first-ever release from the newly launched Seedeater Records below.