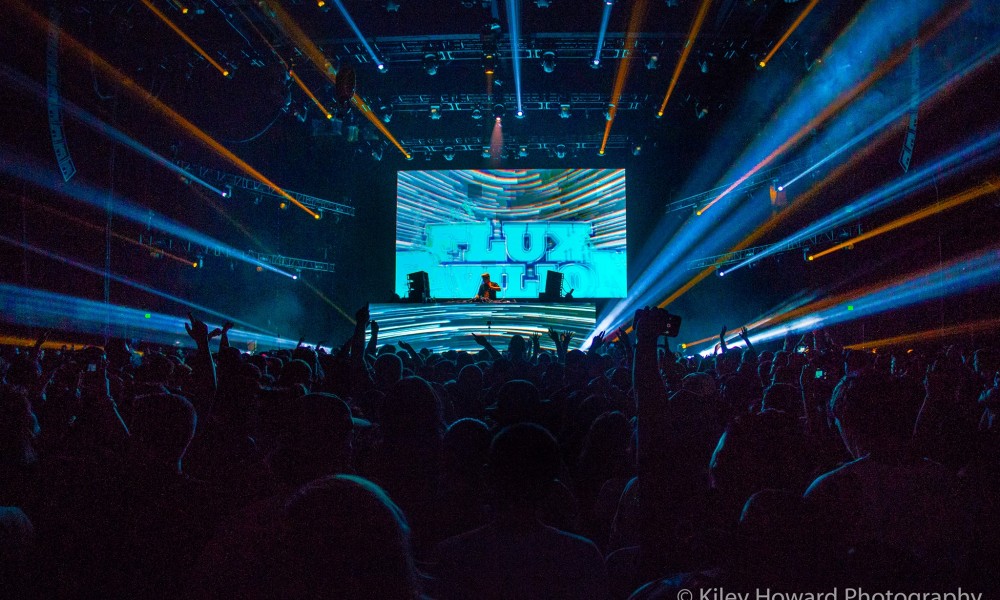 Over President’s Day weekend the people of Reno got a special treat in an event which was called Pow Pow! presented by Goldenvoice and Fresh Bakin’ and featured the likes of Flosstradamus, Flux Pavilion, R3hab, Gent & Jawns, and Meaux Green. With this lineup you just know that things probably got wild and wild it was.

Meaux Green opened the night and got the whole hood goin’ crazy right off the bat with his crazy trap beats and turned up vibes. As the crowd started to trickle in you could feel the atmosphere slowly escalate as people were starting to really get into the music and realize what kind of night they were about to get into.

R3hab jumped on the decks next and utilized his full arsenal of songs from “Karate,” “Flashlight,” “Pump The Party,” and every other original and remix of his that you could think of. Being the only house artist of the night playing the event it was a nice change of pace of the trap and dubstep that we got earlier and later on in the night. 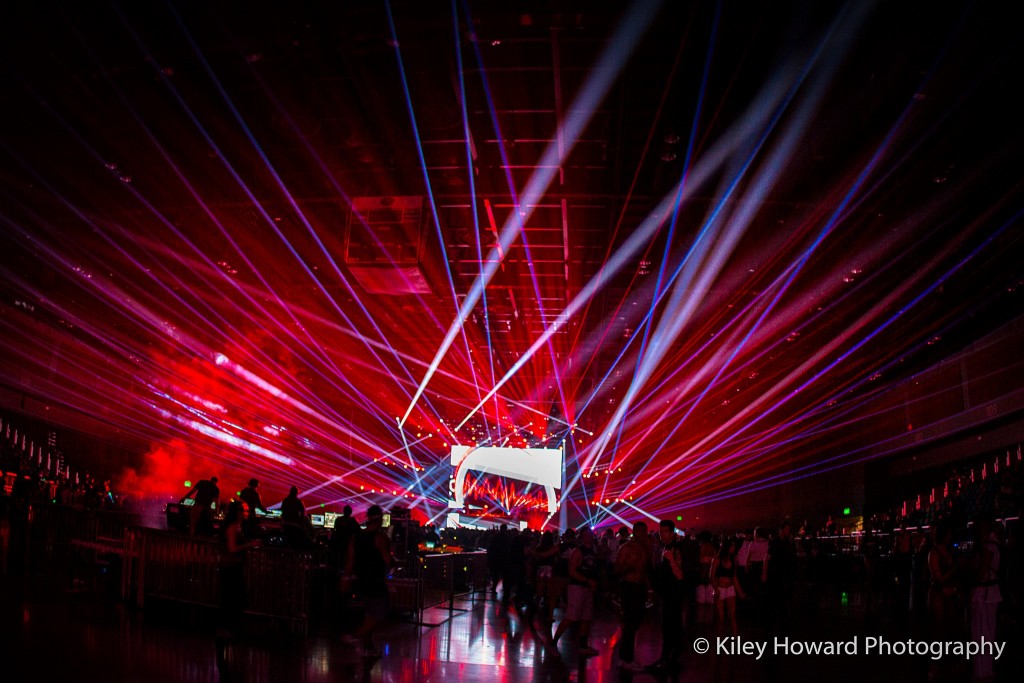 Next up was Gent & Jawns and he really turned the place up to another level. At this point of the night most of the people going had made it to the event and Gent & Jawns flipped us all on our heads. The bass at this point got turned up and so did the volume and when he started to drop his first song everyone was getting ready to go nuts. From the first song to the last song the crowd never stopped going hard and neither did the DJ playing a mix of his own songs and some trap bangers.

With the crowd at its peak Flux Pavilion was getting ready to come on and everyone was anxiously waiting. Right off the bat he played familiar songs like “Bass Cannon,” “I Can’t Stop,” “Gold Dust,” and more and the crowd was loving every minute of it. The hour that he played seemed like it was only 15 minutes because before we knew it he was already done playing and a fantastic set it was. It was a true moment of becoming lost in the music. 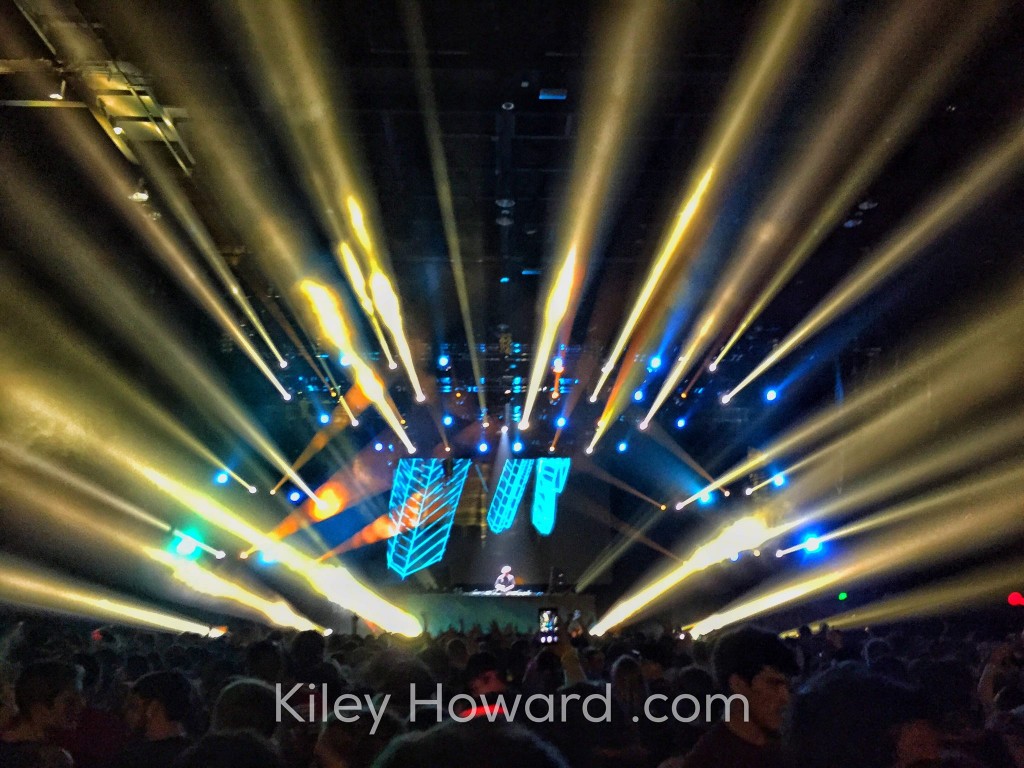 As the night began winding down, but last but not least was the one-and-only Flosstradamus. Throughout the sea of people you saw warning signs, hdy nation, hdy boyz & girlz merch, and everything Flosstradamus you can imagine. Coming out in their now impossible to not recognize garb they took the stage waving their flag and calling attention to Hdy Nation. The crowd instantly responded by going as hard as they could for the next 75 minutes. Most pits ensued, trap arms were high in the air, and everyone was turning up to another level. As you can already imagine they killed it and everyone was left in awe and wanting more as the event ended and the lights in the venue began to flicker on. 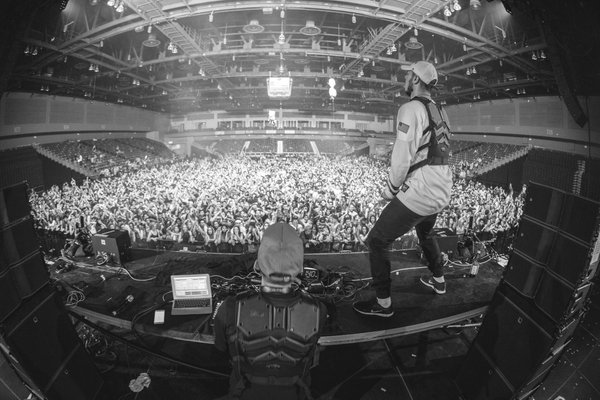 Overall the event exceeded my expectations. The production was great and the sound and bass were unreal. The crowd and people I met were also extremely kind and appreciative to have an event like this in Reno. Goldenvoice and Fresh Bakin’ did a wonderful job at catering to the people of Reno and their wants. Hopefully the event will return in 2017 as it was a killer time but for now just leave it to your memories to relive this crazy night.