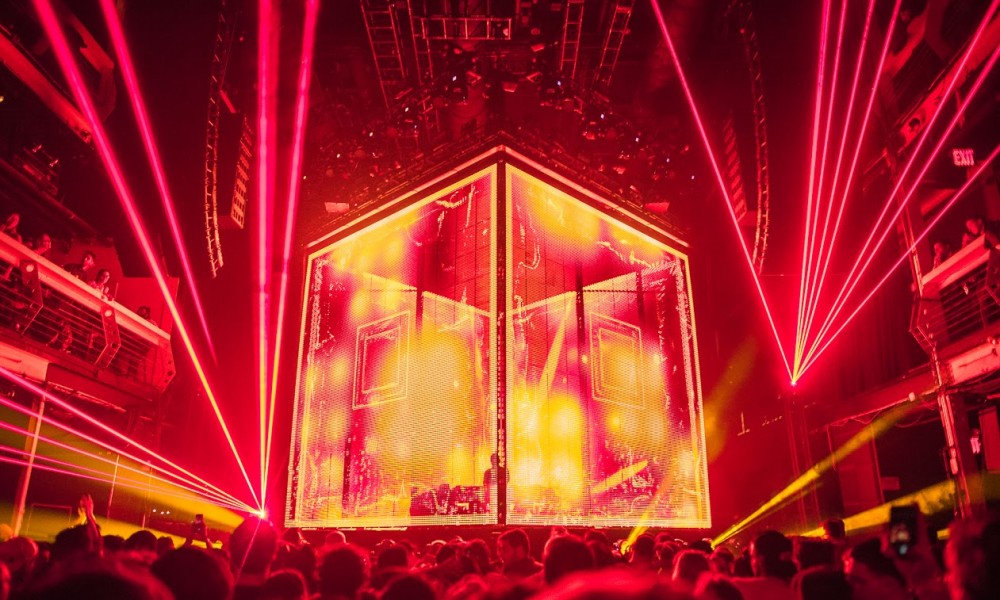 Eric Prydz continues to make his impact across the country with his ‘EPIC 4.0’ tour that has many talking. This weekend the tour comes to an end as it hits San Francisco for two SOLD OUT shows at The Armory. His latest show in Los Angeles at The Hollywood Palladium left many fans mesmerised by the visual production Prydz has brought onboard and now he is ready to close out the tour this weekend.

With many clips of the live performance being shared thousands of times totaling over millions of views, this tour continues to set new standards with live performances in dance music.

You can check out Eric Prydz’s latest album ‘Opus’ HERE which features 19 original tracks from the king of progressive himself. 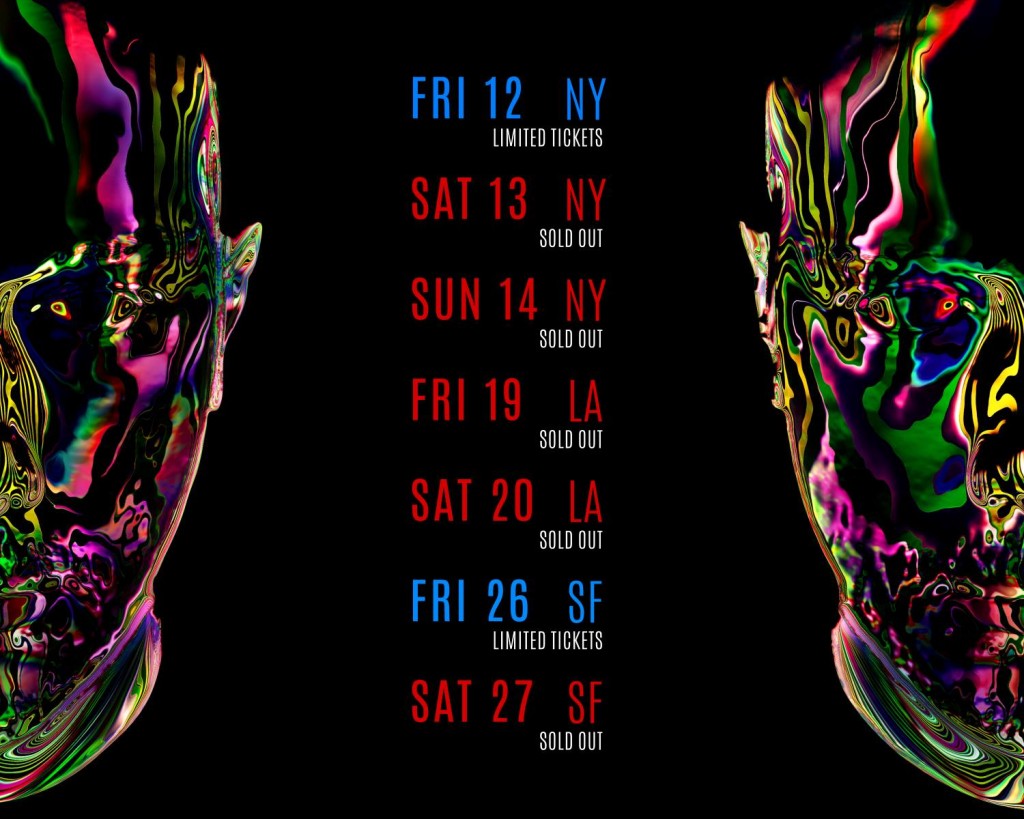