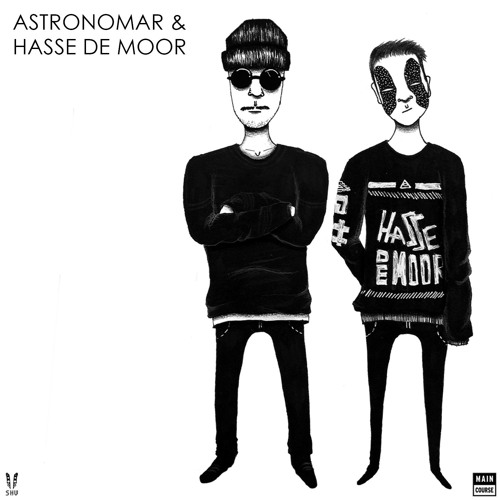 Talk about a match made in heaven, Astronomar and Hasse de Moor have joined forces! The dance community has been waiting for this beast since its premiere Diplo & Friends when Astronomar took over the airwaves back in July and on this day, the collaboration we’ve all been waiting for has been unleashed for FREE!

This track is fresh off of Mutant Club’s ‘Roc Mutation’ EP dropping November 6th, so be sure to keep an eye out for that monster. This is just a taste of what’s to come my friends. 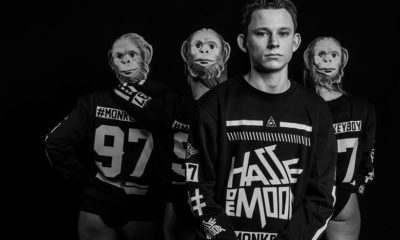 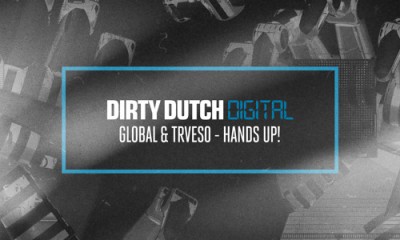 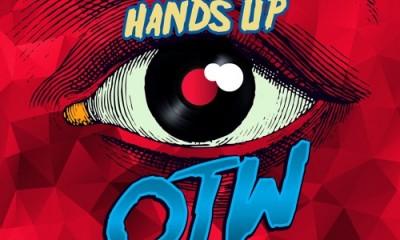 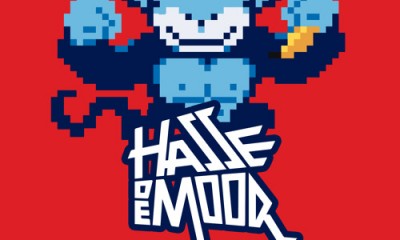 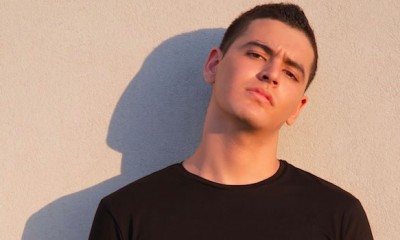 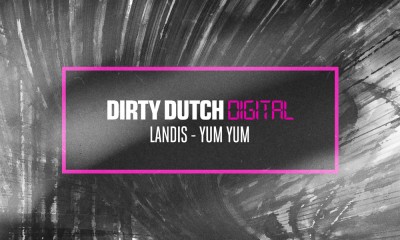 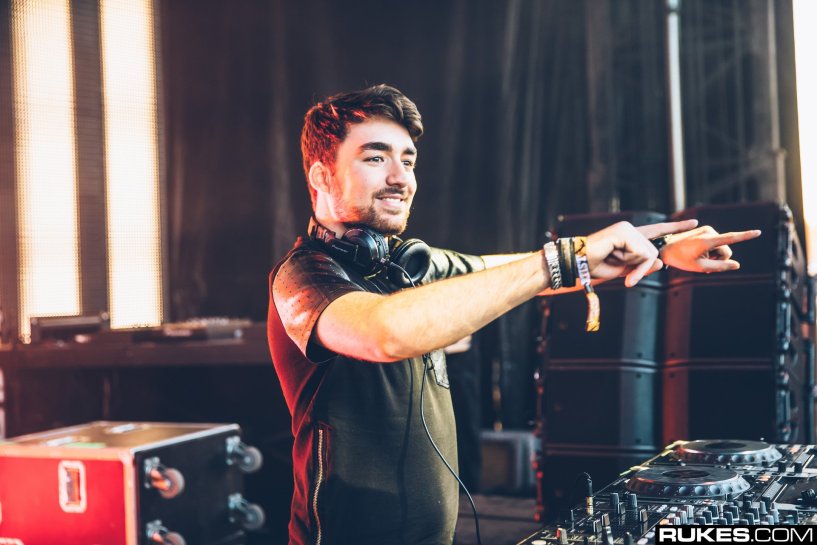 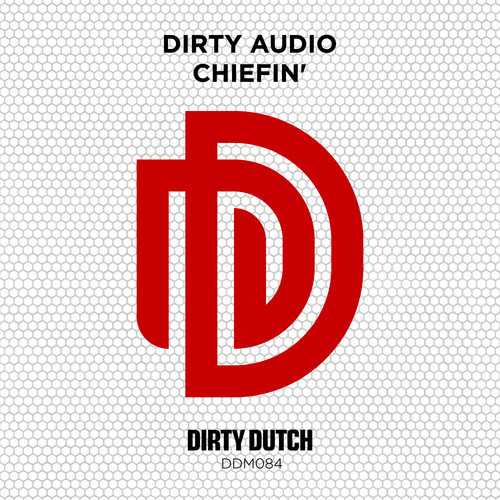