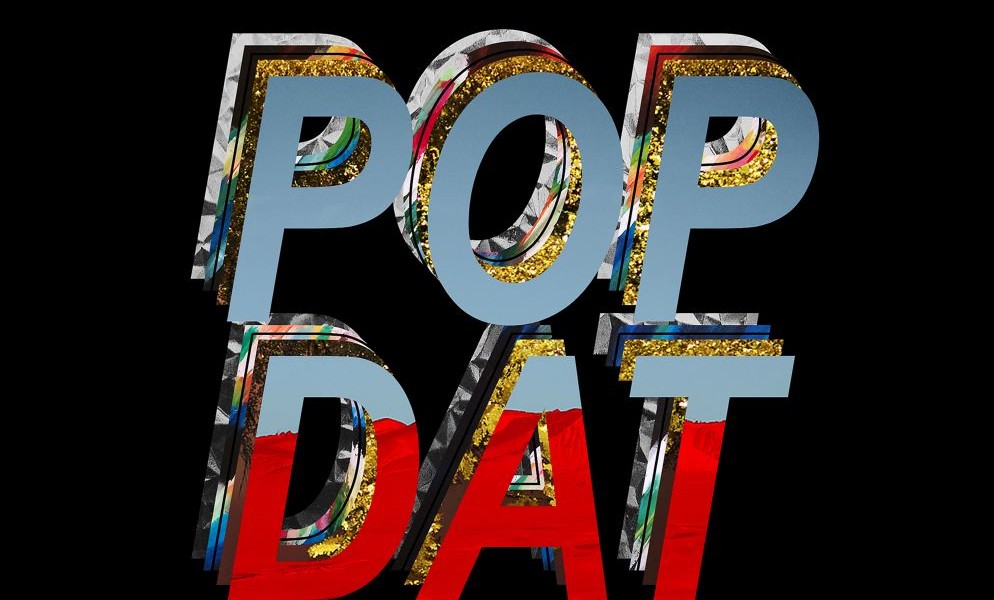 Festival season may be behind us with the final Halloween events at a close, but this doesn’t mean its too early to start unleashing next year’s biggest tunes. NY/NJ native, 4B, is Mad Decent’s latest rising star who made major strides in 2015 by playing festivals like Nocturnal Wonderland, EDC Las Vegas and New York, Mad Decent Block Party, and more. He has had a slew of enormous collaborations with Flosstradamus, Mercer, and now he adds AAZAR with their festival trap single, “POP DAT.”

Fueled by the howls of the jungle, 4B and AAZAR not only let their signature sounds shine individually but develop a track that fuses multiple genres into one while still retaining a cohesive sound. The duo sampled Luke’s “I Wanna Rock,” and the track has garnered support from Diplo, DJ Snake, Slander, and even Insomniac’s head honcho, Pasquale Rotella, who posted a clip of the track being played at Nocturnal Wonderland when Slander brought 4B on stage for it. “POP DAT” is now available below and is thankfully a free download via Mad Decent. 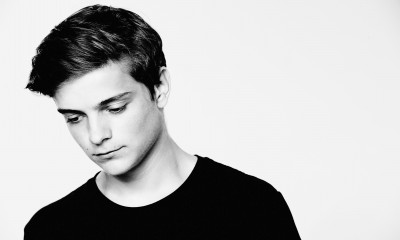