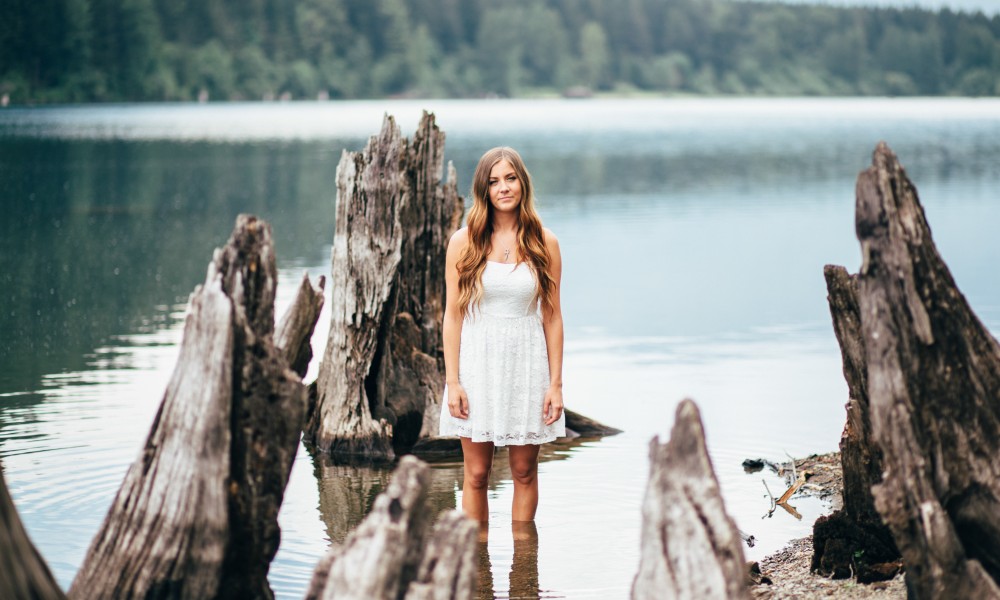 So let’s get right to it! Here are the top songs (in no particular order) that made the cut in this week’s Slap Pack Vol. 35:

Rawch kicks off this week’s Slap Pack with a brand new feel good original entitled, “Chemistry”, produced by Phlex. It features a nice cool summer vibe that will sure get you groovin right off the bat. If you dig the sound of this one, you can purchase your very own copy right here.

Renko is at it again and this time he hits us with a sickening version of Maroon 5’s “This Summer’s Gonna Hurt Like A Motherf****r”. This DJ/Producer from Fukuoka, Japan, really amps up the vibes of the original by adding a solid Tropical Funk twist to the mix.

So.M.I, a DJ/Producer hailing all the way from India, takes on KSHMR’s “JAMMU”. He adds a bit more culture to the mix by incorporating a fusion of Indian folk instruments and the result is just off the hook. A track that can surely liven up the room that you are in.

NICKYP recently released a chill-banger track, an all original production, called, “Utopia”. Its got a nice smooth flowing progression, with a sick kicking bassline and a very catchy melody that can get you all hyped up with a feel good energy in no time.

Tha Boogie Bandit, an LA-native and Tokyo-resident DJ/producer, adds a nice amped up groove to Diplo’s hit track, “Revolution”. His take on the song gave the original a fresh new vibe and energy that can really rile up a crowd and get them moving instantly.

Fahjah is back in our system and this time he takes on Shall Marshall’s “Motivation”. This DJ/Producer from Winnipeg, Canada, really got the energy going with his well-crafted and upbeat arrangement that can totally lift up your mood as the tune continues to progress. An extended remix is available for download right here.

Hella, a DJ/Producer hailing all the way from Norway, takes us into a vibeful journey with his sickening rendition of Bob Sinclar’s “Feel The Vibe”. It’s a solid summer tune with a nice smooth unwavering flow of good feels that will surely get you up on your feet and moving in a matter of seconds.

Let It Be Known, aka L.I.B.K, takes on Zedd’s “Beautiful Now” Feat. Jon Bellion for their latest remix release. This DJ/Producing duo act, based in San Francisco, adds a banging dubstep twist to the original and that really got a solid vibe going from start to finish.

MYNDSET, a DJ/Producer based in Los Angeles, California, hits us with a banging new track called, “Dauntless”. This one-hour mega-mix features a solid selection of songs that will surely get the juices flowing and keep you on your toes and moving as it continues to progress.

REViVE drops their latest track, an all original production, called, “Go Deep”. This DJ/Producing duo act from Detroit used some old school vocals from Janet Jackson’s song of the same title and created a solid fun and upbeat track that will surely get you all loosened up and feeling good in an instant.

BREVIS, from Sofia, Bulgaria, employs the help of A2, a DJ/Producing duo act, and decided to merge their cultures into one track, creating this all original banger “Hanji”. The tune goes through a solid progression that will surely fire up your senses with its well laid out beats and electrifying synths.

BKAYE caps off this week’s Slap Pack with a fun uplifting rendition of Betty Who’s hit single, “All Of You”. His take on the song definitely has that feel good groove that can surely get the positive vibes going right from the get-go. A nice catchy track that can really hit the good feels pretty hard.