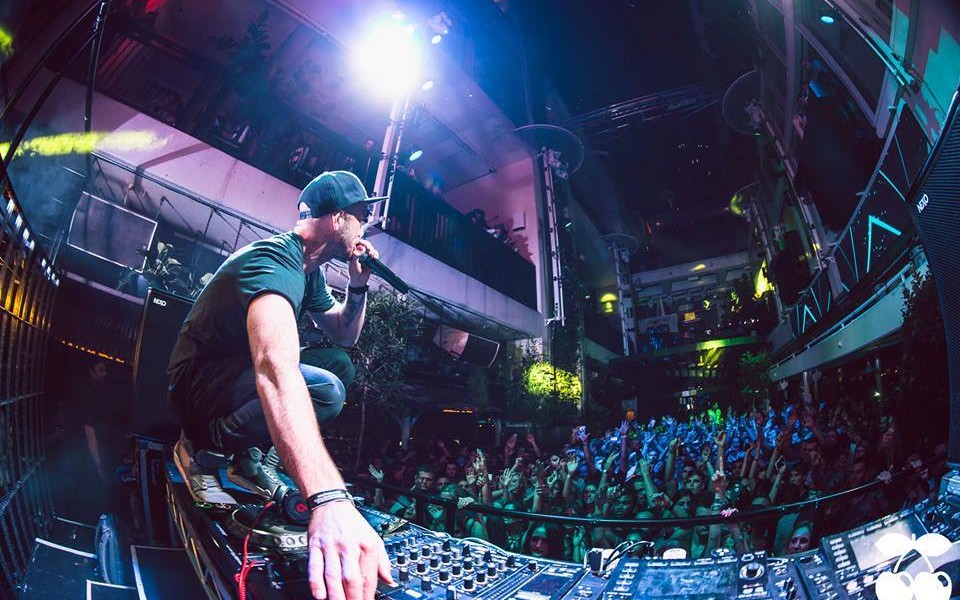 Following his last hit release “Bullet Blowz” featuring Havana Brown, Kronic has returned with a huge collaboration titled “Beast” featuring original lyrics from Lil Jon and fellow Aussie producers, Señor Roar. The track itself is built to destroy dance floors around the world with Lil Jon’s high caliber vocals enhancing each and every drop throughout the speaker pounding production. The track is out today on Sup Girl Records, and is sure to set party-goers’ feet shaking around the world. If the production sounds familiar, you might recognize Kronic from Lil Jon’s hit track “Bend Ova” featuring Tyga, as he was the man behind the boards on that original. After the success behind “Bend Ova”, it only made sense that these two collaborate on another track that has the potential to become the next “Turn Down For What” anthem.

Brazzabelle Has Us Breaking A Sweat With “#Ravercise: Episode 5”
Travi$ Scott Gets A Trap Revival Courtesy Of SAYMYNAME [Free Download]