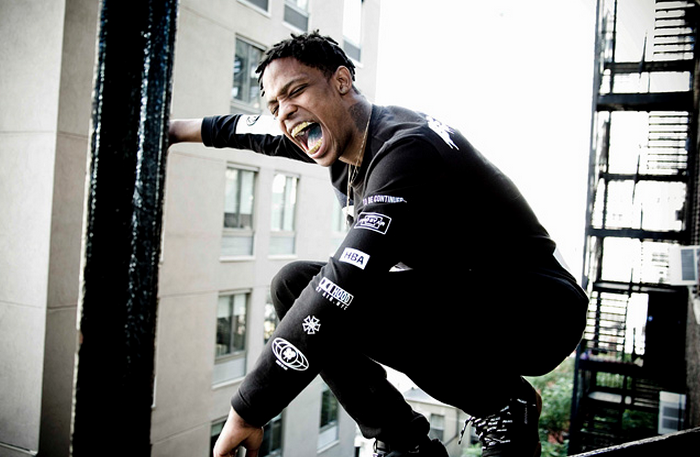 SAYMYNAME wasted no time flipping this one, just one whole week after being released “Antidote” gets a hard trap rebirth. The LA producer has a loud and eccentric swagger that has gotten him noticed by many. He got a cosign from the trap god himself UZ on this track but an even bigger accomplishment for this dude is winning the Insomniac Events EDC 2013 Discovery Project. I have mad respect for producers with the ability to take a track that is already massive and flip it into something with a completely different feel without ruining it. Head over to his soundcloud and check out some of his other masterpieces and you will understand exactly what I’m saying.