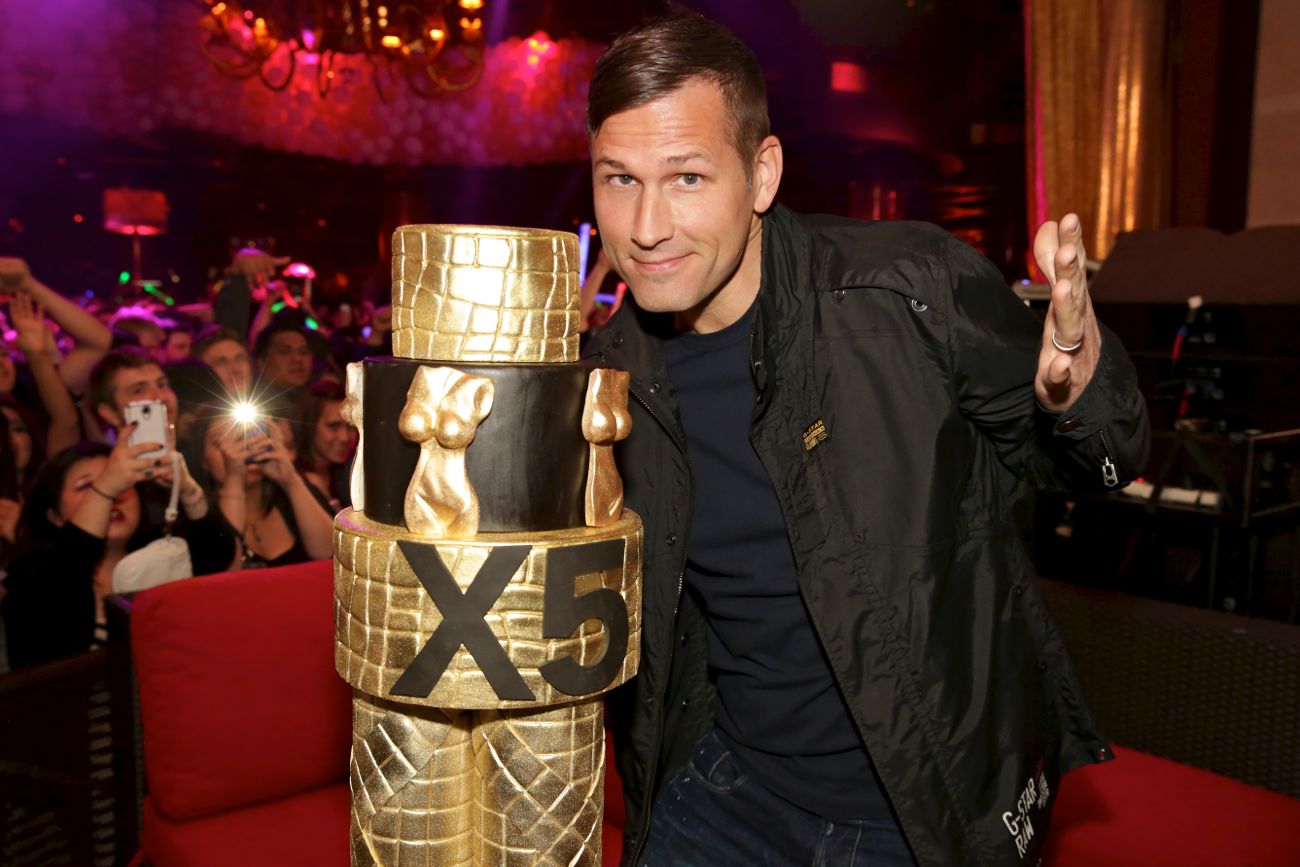 After Kaskade’s soundcloud was deleted he announced it was time to ‘Free the music.’ We completely agree and can’t believe how disrespectful soundcloud has been to the loyal users who made the platform what it is today. If you haven’t watched the official music video for “A Little More” make sure to tune in below.

Kaskade’s has now launched his label Arkade after the childhood memories of going to an arcade that was also a record store. His goal is to give those talented musicians a chance to be heard. I have included 3 of the my favorite uploads so far. Hope you enjoy them as much as I did. If you are going to be in New York City over the New Year’s Eve time period make sure to join us for his REDUX show at Pier 36! 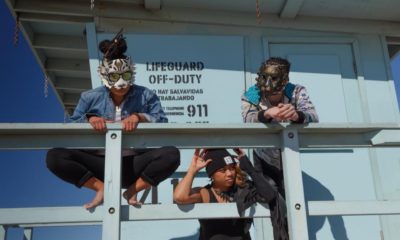