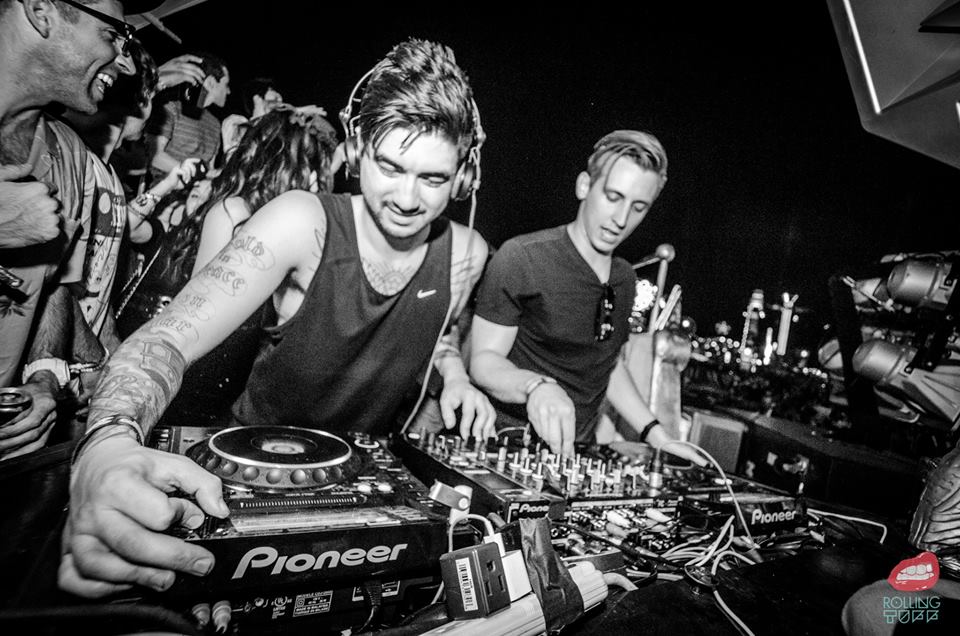 The original track “Vikings” by Botnek and 3LAU made some huge waves during this past festival season. There have been a few remixes that have popped up, but none better than this upcoming one from none other than Bixel Boys. The up-and-coming kings of the future house movement join Dim Mak Records for this official remix of the electro house banger. Crafted with care and pleasantly minimal, the California duo reworks the festival anthem, crawling with spacey synths, delicate drum kicks and groovy basslines throughout the entire track.

Look for this remix to be released on September 16th via iTunes. Preorder here.